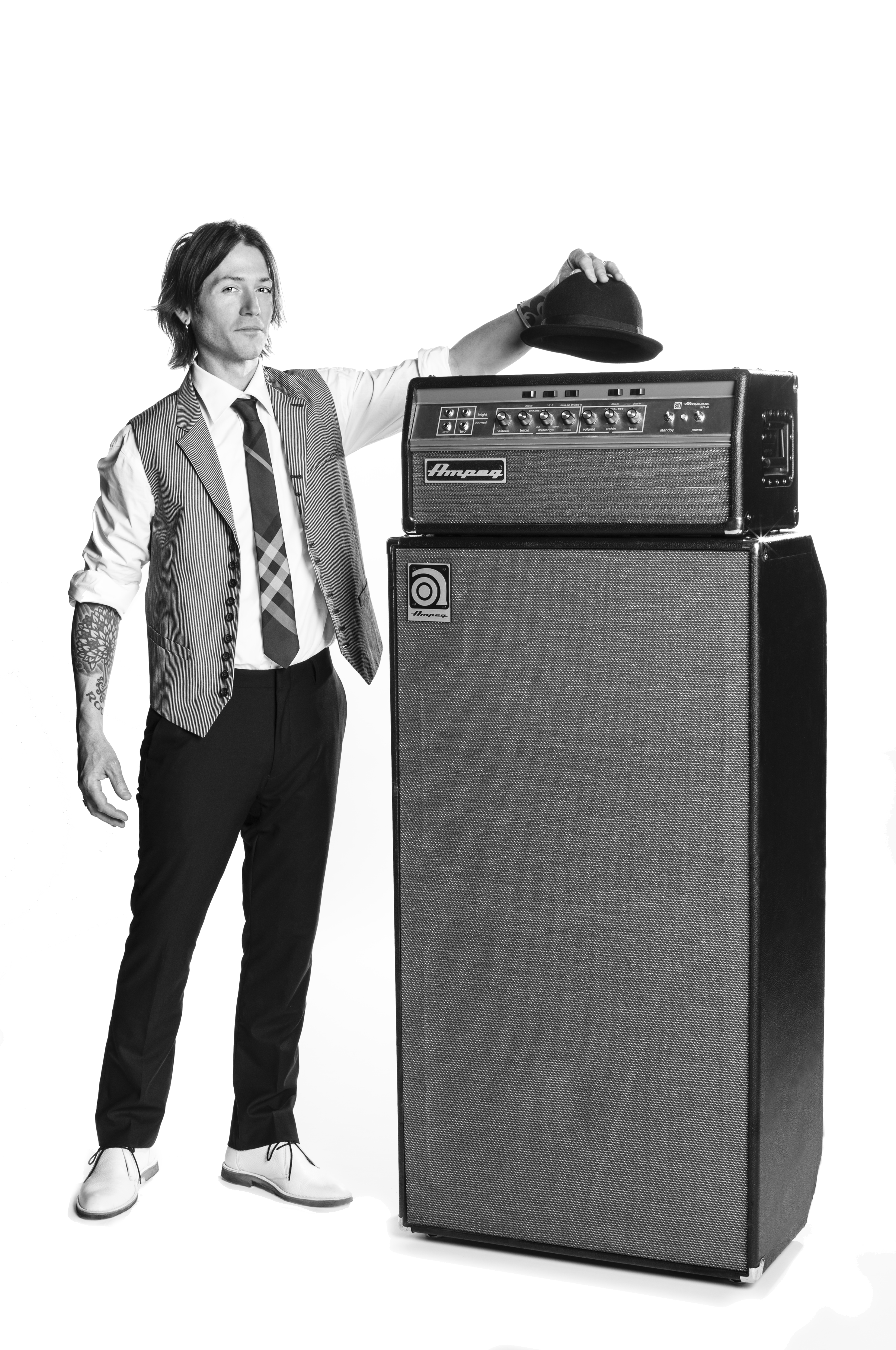 Robbie cut his teeth in the music business while he lived in Los Angeles for over a decade. While there, he recorded and toured with the likes of Richie Kotzen, Doug Aldrich,Steve Vai, the metal band Medicine Wheel and with acoustic rock songwriter Lowen &amp; Navarro (who penned Pat Benatar's song 'We Belong'). Oh, he also worked with the one and only, Ozzy Osbourne.

He landed a gig with new comer Keith Urban and played with his band for 5 years. Then on to another new comer by the name of Dierks Bentley, for 6 years, where he also co wrote number one single FREE AND EASY and played on several tracks on his records. Then he did the highest grossing Brooks and Dunn tour in 2010, and also played and recorded on Ronnie Dunns solo records. In 2014 he toured with Richie Sambora on the Sound Wave festival. He's currently on tour with country artist Frankie Ballard.