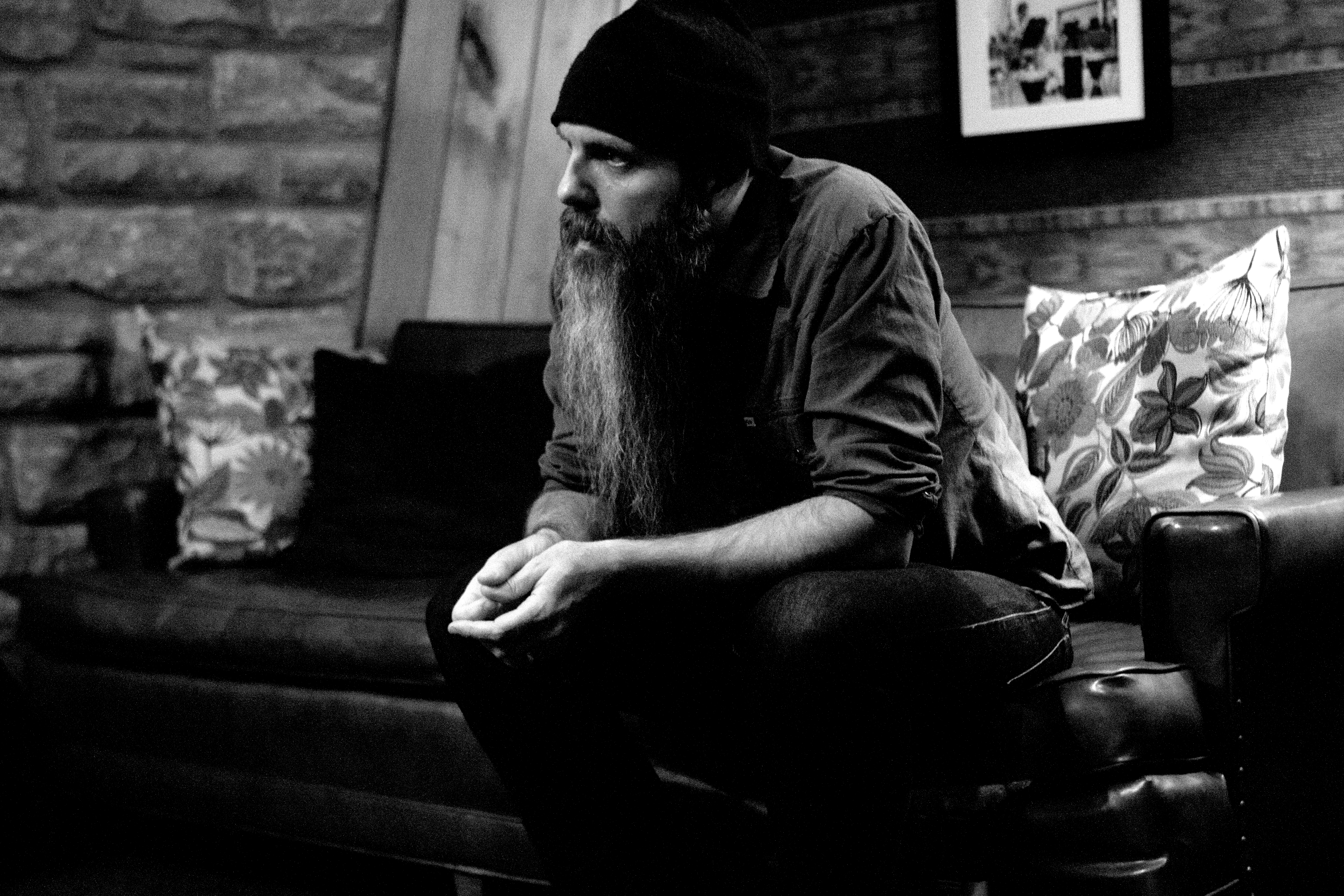 Since arriving in Nashville in 1998, multi-instrumentalist and producer Lex Price has quietly become one of the most respected all-around musicians in the city’s rapidly evolving scene. His contributions on stage, on the road and in the studio have bolstered some of today’s most intriguing and uncompromising artists, including k.d. lang, Mindy Smith, Peter Bradley Adams, Sarah Siskind, Bruce Robison, Kelly Willis, Matthew Ryan and Grant Lee Phillips. In Price, they have found a musician long on craft and experience but also one with impeccable taste and restraint. He makes the most of every gesture, and he pares away the inessential until all that remains is integrity and beauty.

Peter Bradley Adams says Price is “an extraordinary producer and player, and he really brought out the depth, darkness and heart in my songs.” And Matthew Ryan observes: "Lex has that elusive ability to completely inhabit any song he performs on, and he does it on nearly any instrument he chooses. Quiet and emotionally intelligent, he's one of my favorite musicians, people and producers ever." Price is currently k.d. lang's bassist.