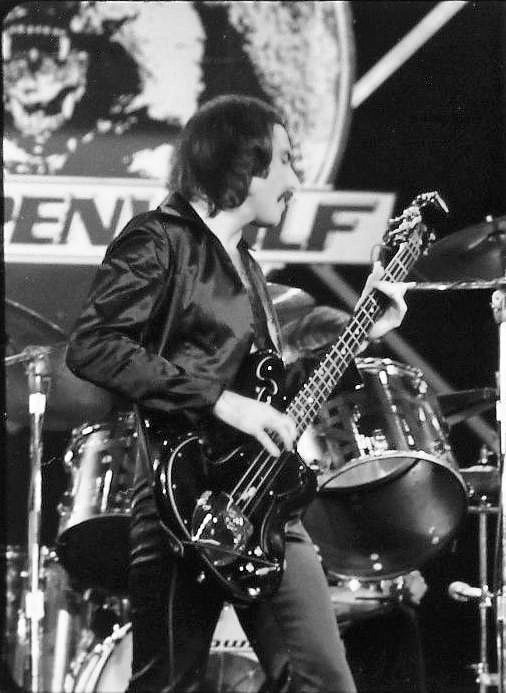 With a career spanning 49+ years, George has worked with many bands, contributing more than just bass lines.  If you've listened to Steppenwolf from the early to mid 7o's, you've heard both bass AND vocals from George on songs like "Who Needs You" and Foggy Mental Breakdown".   Not to mention lending his talents as a writer and co-producer.

After Steppenwolf, he joined up with several alumni from the band over the years.  His first was with The John Kay Band on "Forgotten Songs and Unsung Heroes", a personal favorite of George's.  Later he would work with founding member Jerry Edmonton on drums, in the band Steel Rose, which featured George on vocals.

As one of our earliest endorsers of the SVT, in George's own words:

"I want you to know, that the Ampeg sound is still MY sound."