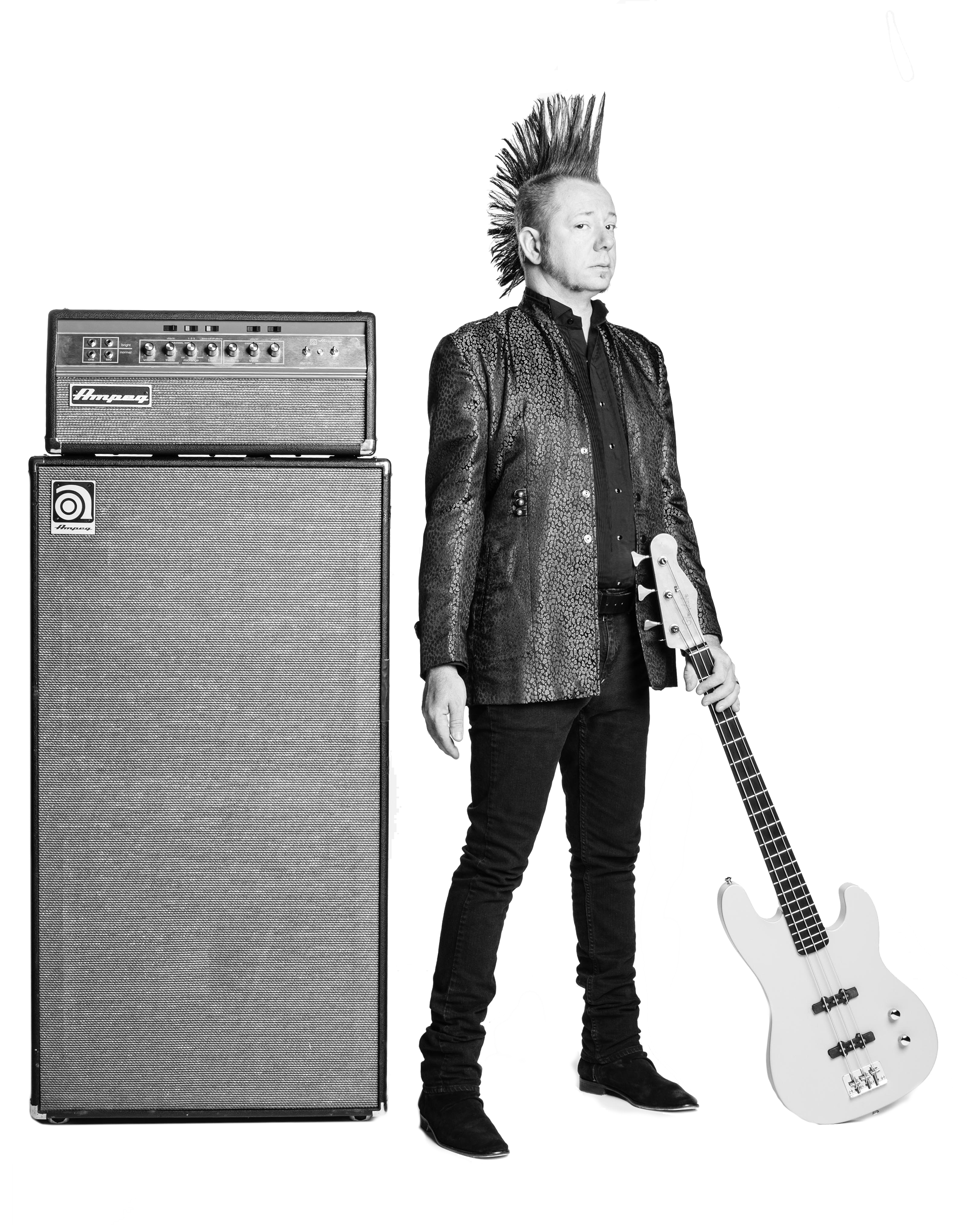 From humble beginnings in Joshua, Texas, to gracing the stages from Canada to the Bahamas, and San Francisco to Switzerland, Aden has been a busy man in the world of music.

Aden studied music at Weatherford College and the University of North Texas,and plays upright, electric bass and trombone and is comfortable playing all styles of music. Venues of note include Red Rocks, the Ryman Auditorium, Carnegie Hall and Madison Square Garden. Not to mention his many tv and music video appearances as well as recording numerous albums and movie soundtracks.

We told you he was busy!