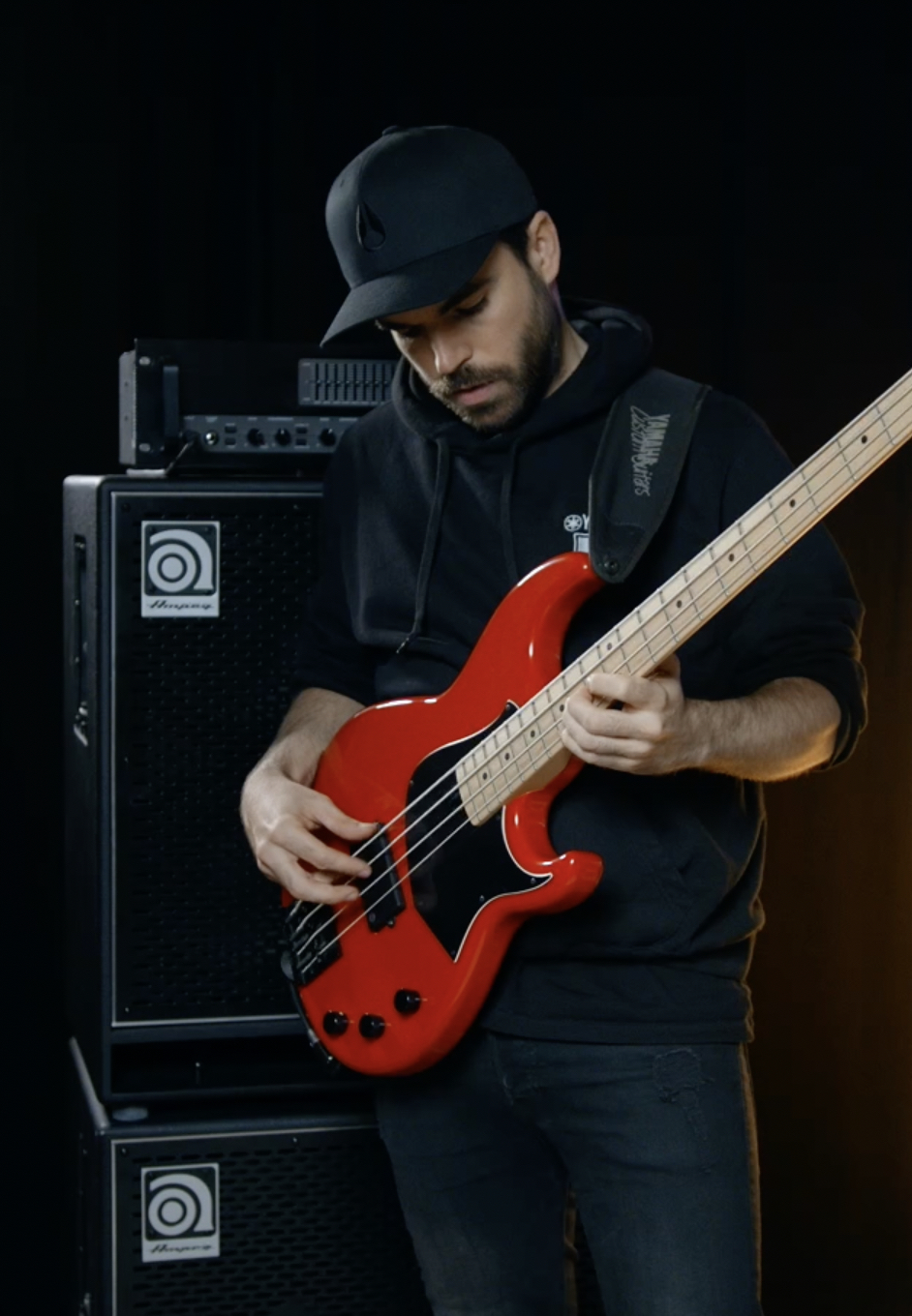 Miki Santamaria (born in 1985 in Terrassa, Barcelona) is a professional bass player, musical director, producer and teacher with a vast career both live and in the studio. He started playing piano at age 10 and guitar at age 12 as a self taught musician. When he was 16 he fell in love with the bass and since then it became his main instrument. At the age of 20 he became a professional bass player and started studying at ESMUC, with Gary Willis (Tribal Tech, Wayne Shorter, etc) as bass teacher. During his career he has worked with musicians, bands and shows from all over the world such as: Dancing With The Stars (Spain), Rock of Ages (USA), Burn The Floor (Australia), just to name a few. He even recorded in the studio alongside Phredley Brown (guitarist and musical director for Bruno Mars) and shared the stage with Abraham Laboriel. Miki is currently touring with his band Doctor Prats and is one of the most demanded session bass players in the spanish scene. He also travels around the world doing clinics, demos and masterclasses. Miki has a strong online presence. His YouTube channel has more than 160k subscribers and some of his videos have hit several millions of views. In 2019 he launched his own online bass school "Escuela de Bajistas" www.escueladebajistas.com, the world's biggest online school for spanish speaking bass players.