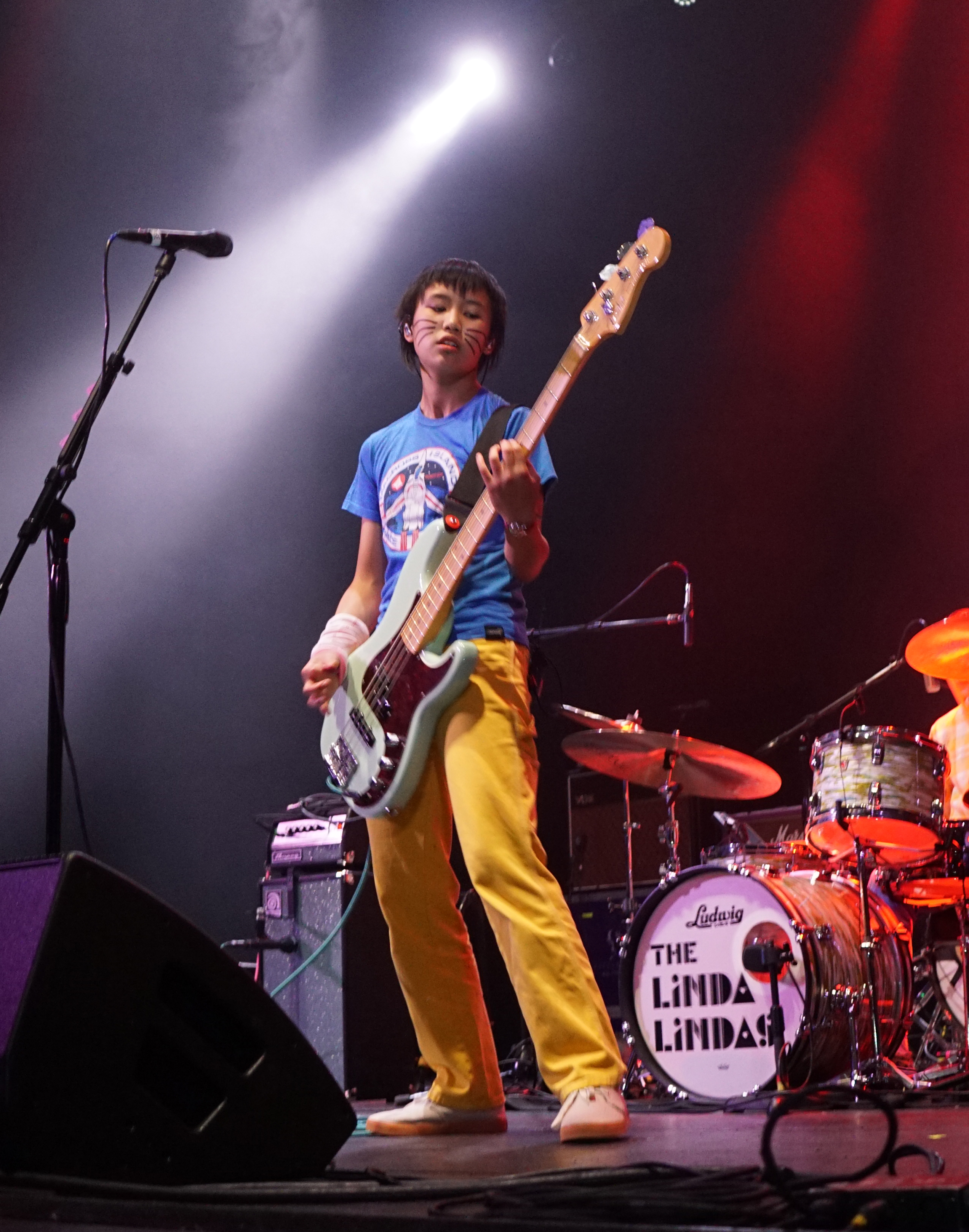 The Linda Lindas first played together as members of a pickup new wave cover band of kids assembled by Kristin Kontrol (Dum Dum Girls) for Girlschool LA in 2018 and then formed their own garage punk group just for fun.

When the pandemic put a pause on shows, The Linda Lindas went on to self-release a four-song EP, make their own videos (including a get-out-the-vote effort with friends such as Tony Reflex from Adolescents, Adam Pfahler from Jawbreaker, Tae Won Yu from Kicking Giant, Allison Wolfe, Lois Maffeo, Money Mark, and Mike Watt), and grow a following beyond Los Angeles. But they never expected or could have even dreamed that their performance of “Racist, Sexist Boy” for the Los Angeles Public Library in May 2021 would take them from punk shows to TV shows.

A month later, when the school year ended and summer began, The Linda Lindas got to work on their first full-length LP. Having written a mountain of new material individually while sheltering in place and attending class virtually, the band was more than ready to enter the studio where Mila and Lucia’s dad (and Eloise’s uncle and Bela’s “uncle”) Carlos de la Garza oversaw recording and production. The Grammy-winning producer’s work includes Paramore, Bad Religion, Best Coast, and Bleached. A product of generations of underground music in L.A. and beyond, The Linda Lindas’ debut channels classic punk, post punk, power pop, new wave, and other surprises into timelessly catchy and cool songs sung by all four members, each with her own style and energy.

A handful of cuts have already been previewed at shows and enthusiastically approved by diehard followers in the pit at L.A.’s DIY punk institution The Smell and Head in the Cloud festivalgoers at The Rose Bowl alike. The Linda Lindas are stoked to unleash "Growing Up" 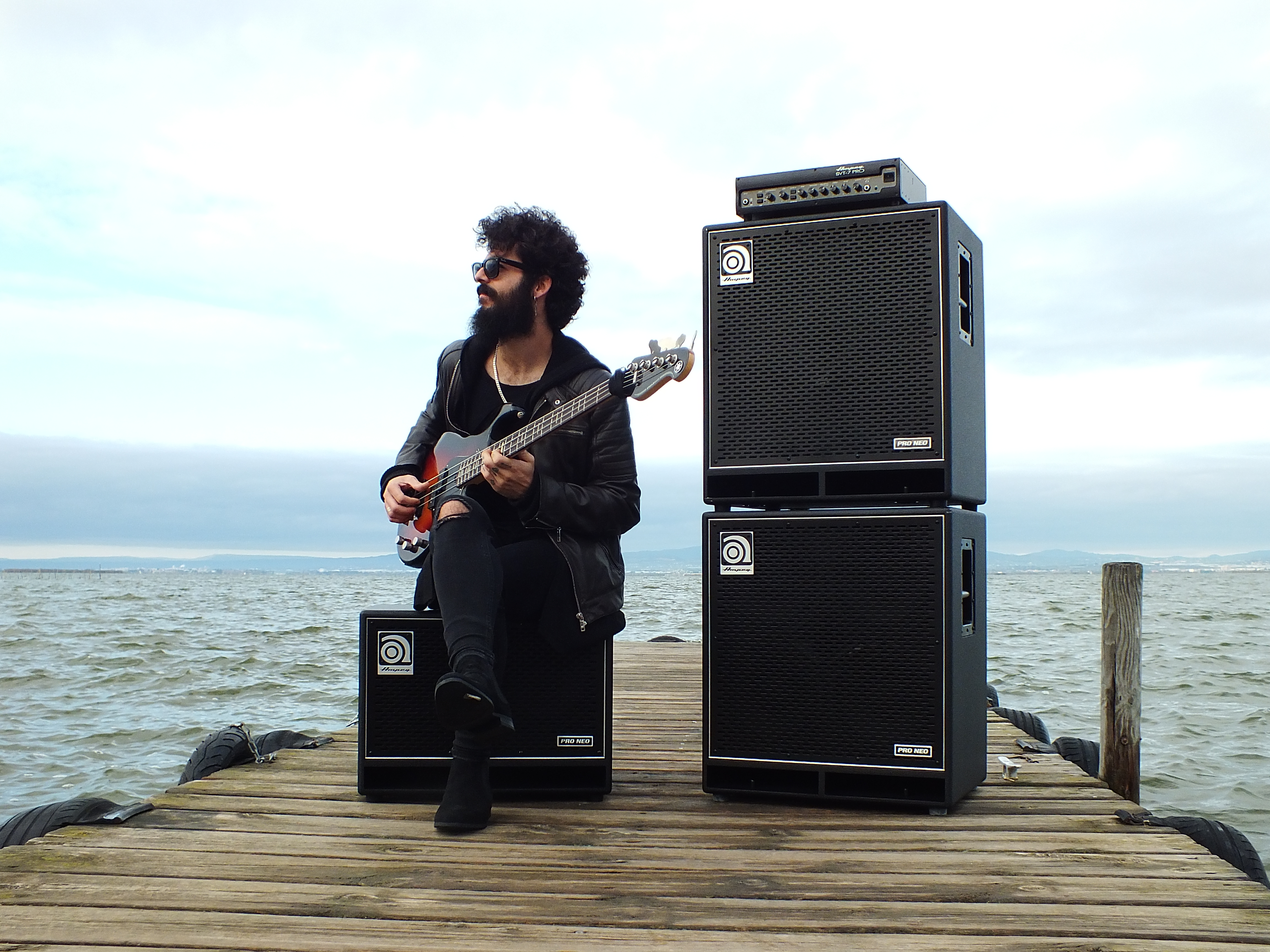 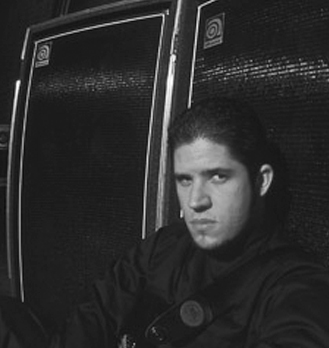 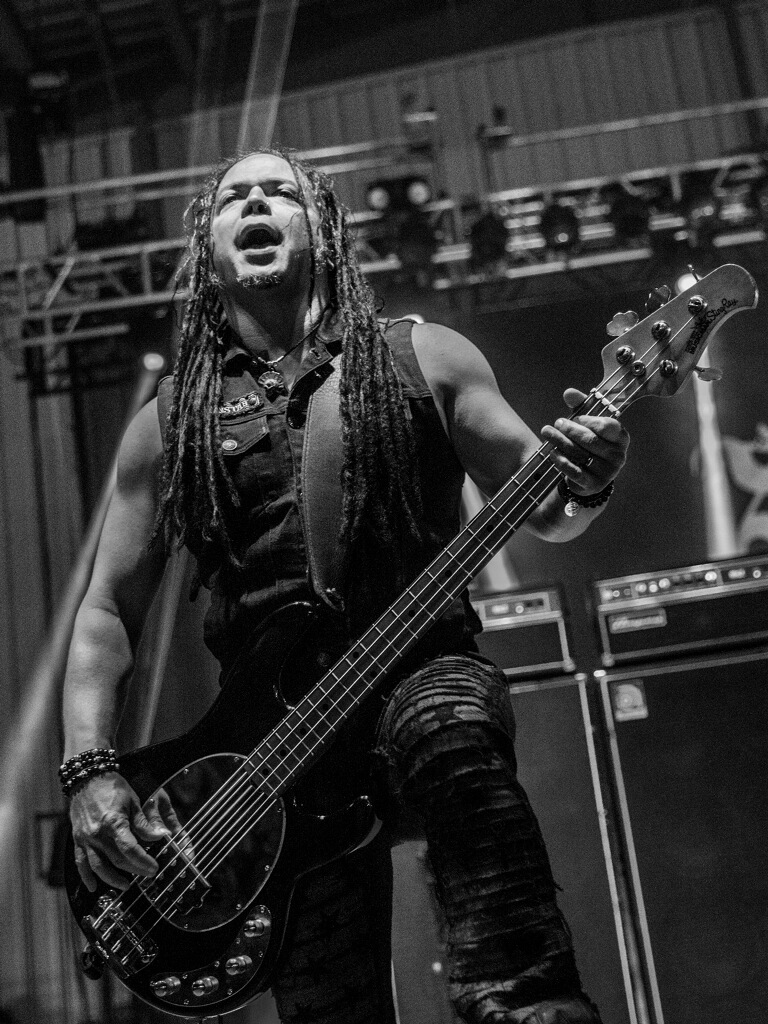