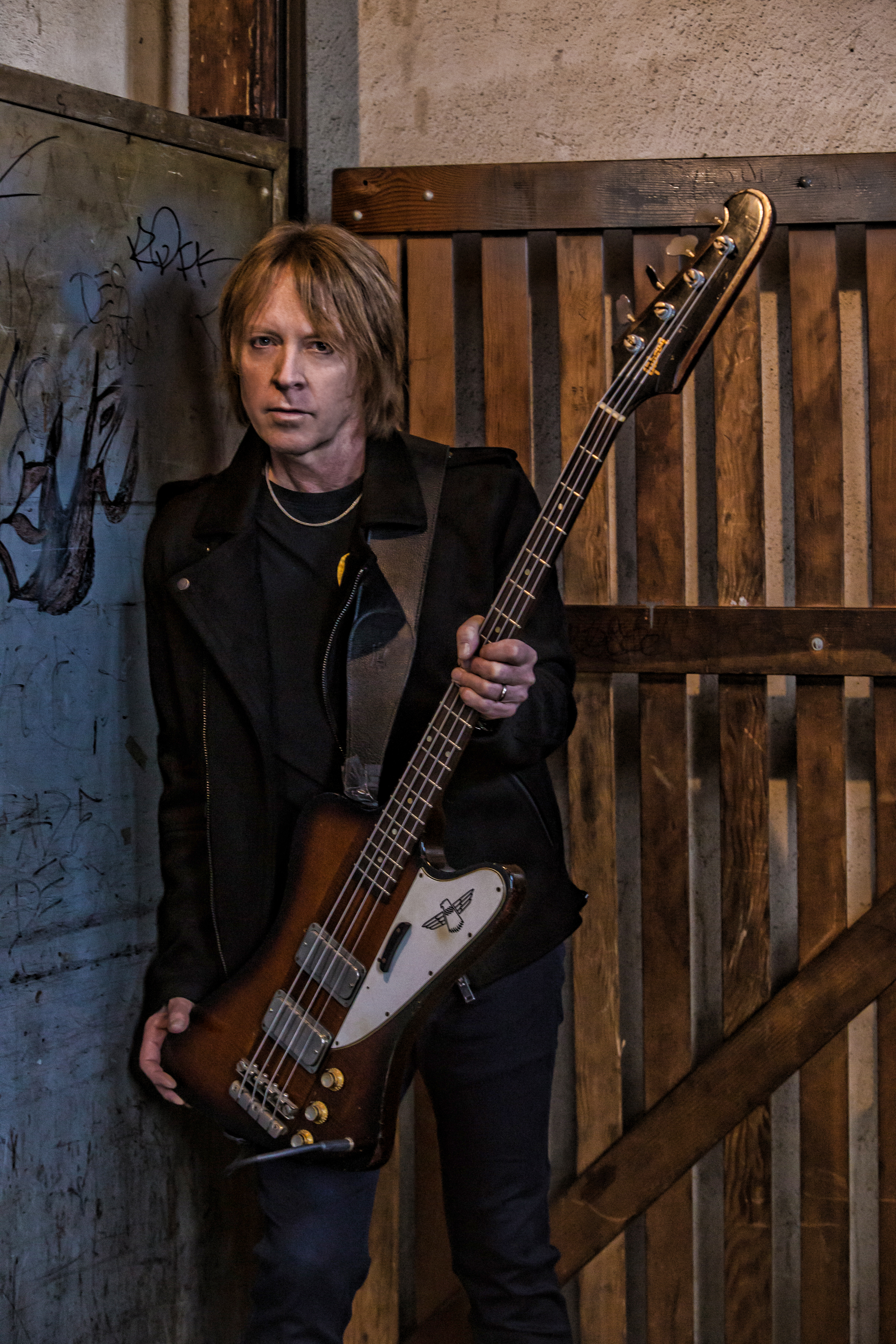 Jeff Pilson has been a work horse in the world of hard rock for as long as we can remember... Not only is he an accomplished bass player (best known for his stint in the heavy metal band Dokken, a member of Dio for much of the 1990s and most recently the bassist for Foreigner), but he also plays guitar, cello, and keyboards!  Talk about a well rounded musician...

After Dokken, Pilson formed Flesh &amp; Blood in 1989, taking over lead vocal and rhythm guitar duties. After changing the name to War &amp; Peace, Pilson released a total of four albums, starting with 1993's <i>Time Capsule</i>.  Pilson later reunited with his ex-Dokken bandmate, guitarist George Lynch, in a two-member group called Lynch/Pilson, releasing the album <i>Wicked Underground</i> in 2003. He has also worked as a session bassist with several musicians and bands.

In 2010, Pilson participated in a tribute album titled <i>Mister Bolin’s Late Night Revival</i>, a compilation of 17 previously unreleased tracks written by guitarist Tommy Bolin prior to his death in 1976. A percentage of the proceeds from this project will benefit the Jackson Recovery Centers.

Adding another feather to his cap, Jeff also produces bands; including the 2nd album by KILL DEVIL HILL. 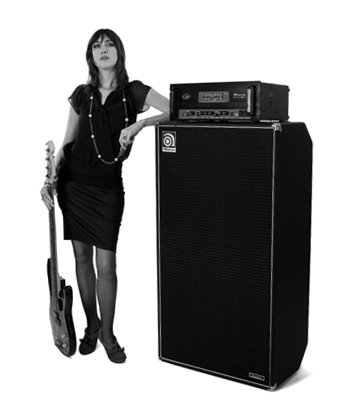 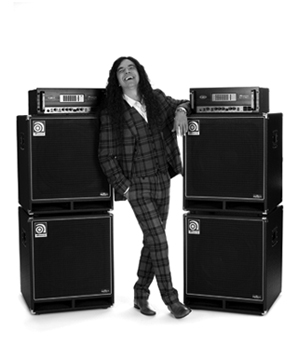 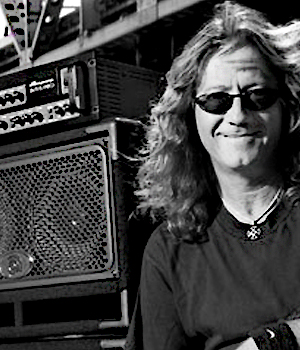