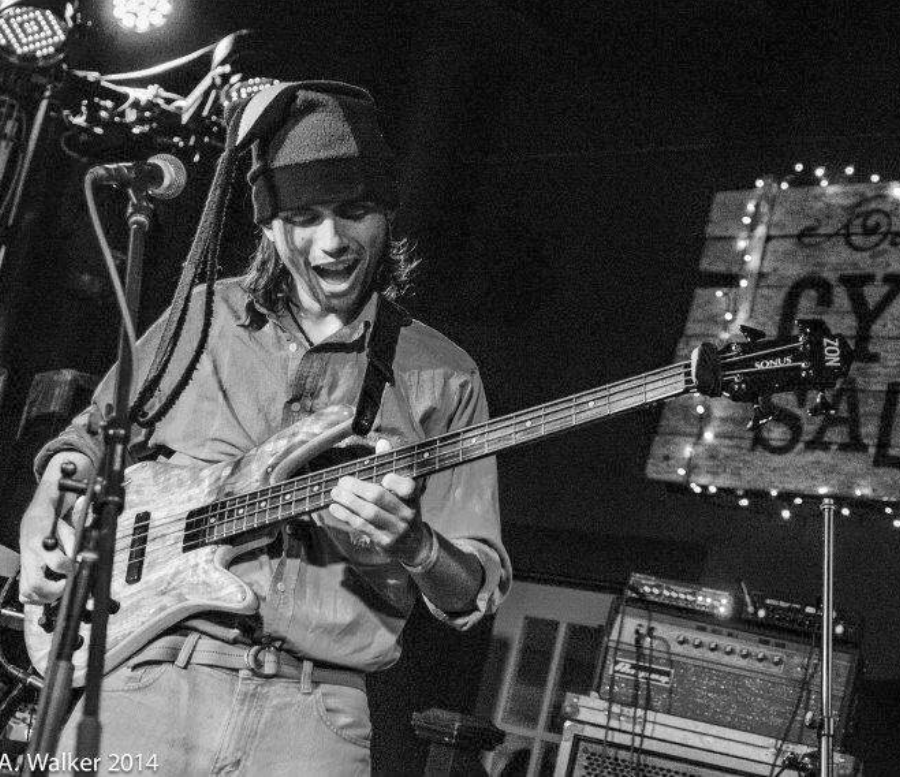 In a few short years, multi-instrumentalist Cody Wright has earned a reputation as one of the most innovative, soulful, and jaw-dropping young performers in the world. He played bass, guitar, and keyboards and was co-composer for the 2019 release of Toejam and Earl: Back in the Groove. (Playstation 4, Xbox One, Nintendo Switch, and PC/Mac.)

He is known for his virtuosity on the electric bass using picking, tapping, and fingerstyle, along with his genre bending style and adaptability and onstage energy.

In 2015, Cody's viral video with Chaisaray Schenck on drums reached over a million views worldwide.

In 2018, Cody joined Grammy-winning "conscious funk" ensembe Ghost-Note on the first leg of their "SWAGISM" tour.

His debut album, Star Festival is slated for release in 2020 and features guest performances by Victor Wooten, Xavier Taplin (Toto), and others.