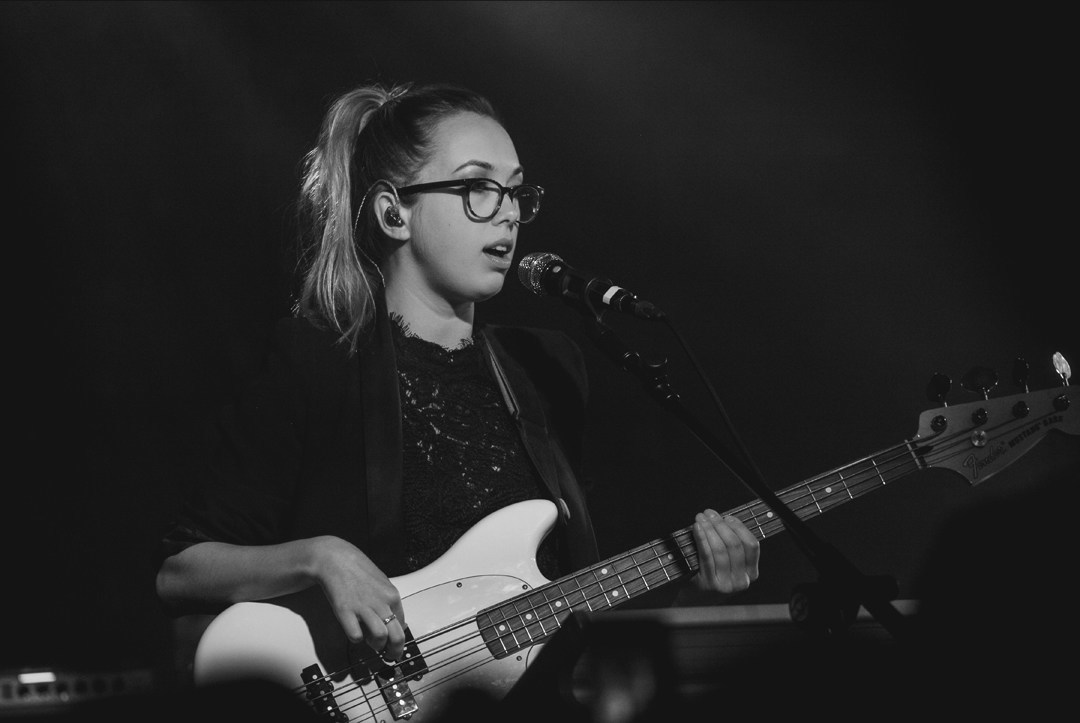 Born and raised in London from a musical family, Hayley was inspired at an early age to pursue a life in music. At age 19, she moved from London to attend Berklee College of Music in Boston on two scholarships (Timothy B Schmitt Endowed Scholarship Award, and 'Wes Wehmiller Endowed Scholarship').

In 2013, Hayley became a member of acclaimed indie band Freelance Whales, and played for Brooklyn artists’ Tei Shi and Catey Shaw. She moved to Los Angeles in 2015 to accompany Emily Kinney (of The Walking Dead) on a headline USA tour, while also appearing on The Ellen show with Zara Larsson, and playing for YouTube sensation Madilyn Bailey. Hayley is currently on tour with BØRNS for both the U.S. and World.

Hayley plays a Fender P bass and Mustang through a Classic SVT/6X10.