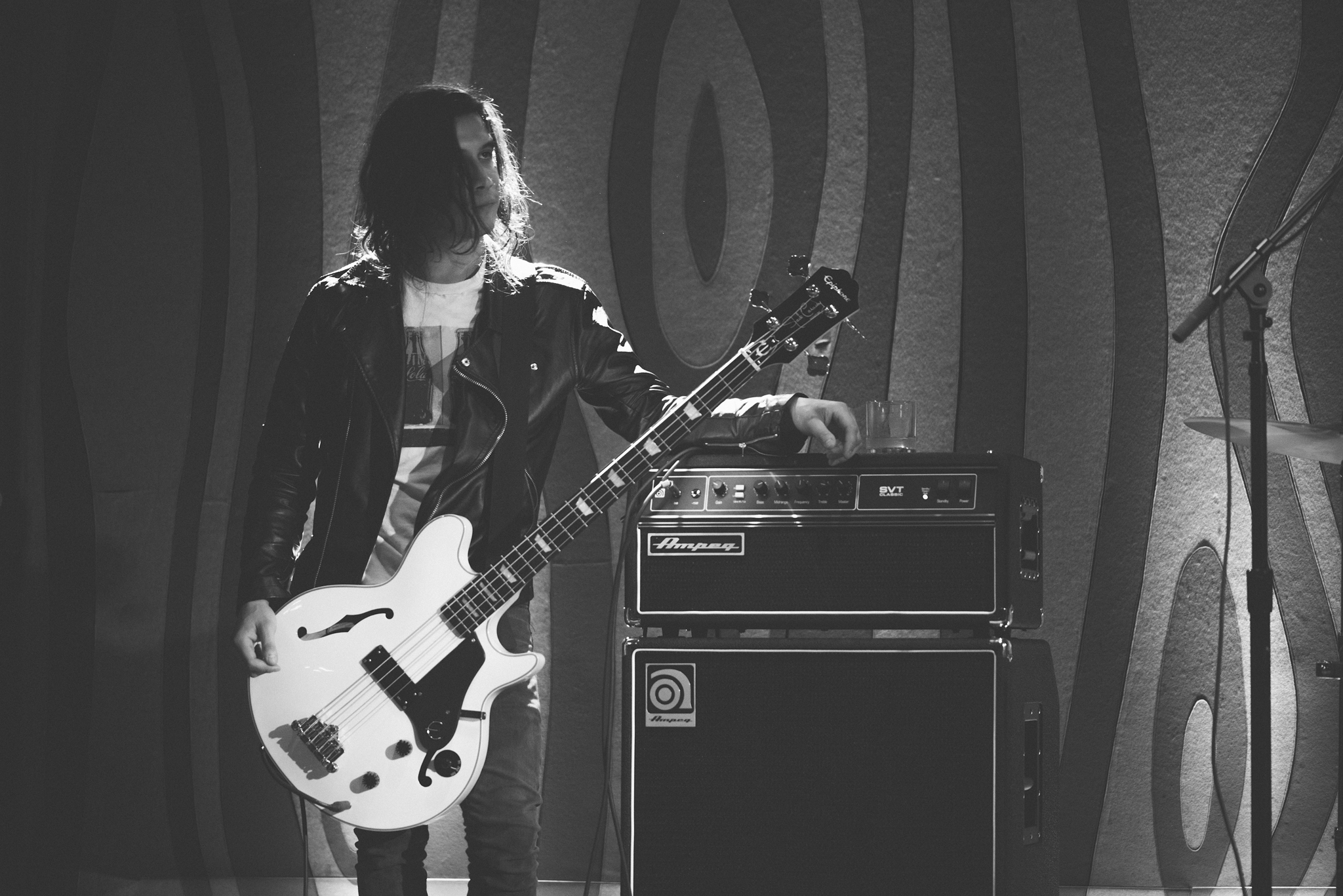 Diego Navaira is the bassist and a vocalist in Tex-Mex band The Last Bandoleros (Warner Bros. / Warner Music Nashville). The son of GRAMMY-award winning Conjunto superstar Emilio Navaira, Sr.,  Diego was raised in the studios and vibrant live scene of San Antonio. It was there that he and his brother, Emilio Navaira IV, first met Jerry Fuentes and New York native Derek James to form The Last Bandoleros, their combined experiences led them to create a compelling, contemporary and quintessential American sound. You can see hear their latest track, “Fly With You,” HERE.