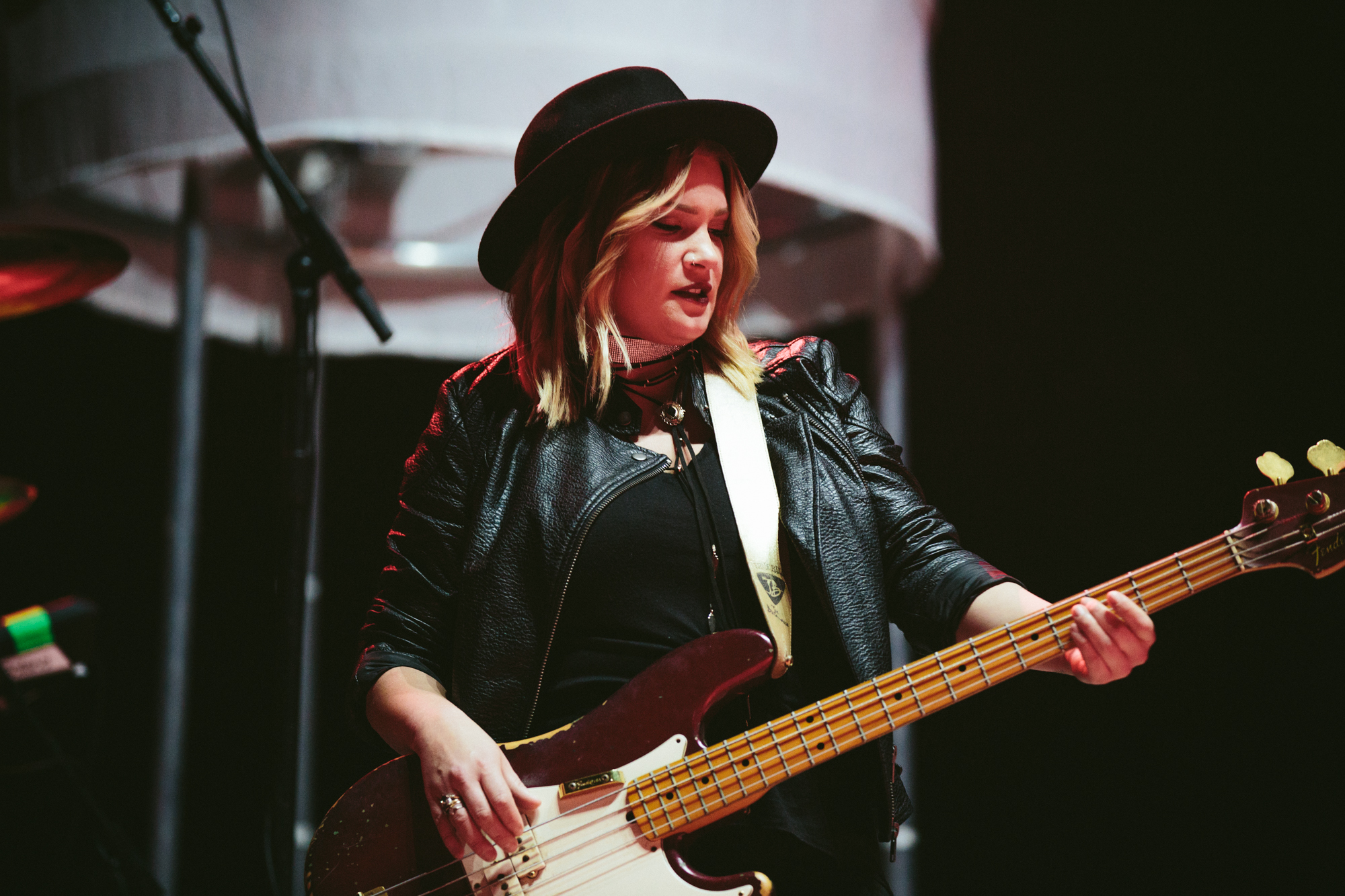 Abbi Roth comes from a musical family that hails from Boiling Springs, PA. After finally convincing her father to give her an old Fender mustang bass, she started playing at age 12, then eventually touring with her father before leaving for college in Nashville at age 18. At age 20, she got her first opportunity to tour with a major artist, and has been touring, recording, tour managing, and consulting for artists ever since. Her list of artists that she's worked for includes a string of major label artists, and contestants from The Voice and American Idol, including a few such as Jana Kramer, Holly Williams, Logan Mize, Brooke Hogan, Sonia Leigh, Paul McDonald, and Sam Palladio. Currently, she is on tour with former The Voice contestant, RaeLynn (Warner Bros), where they most recently appear on the Blake Shelton tour.