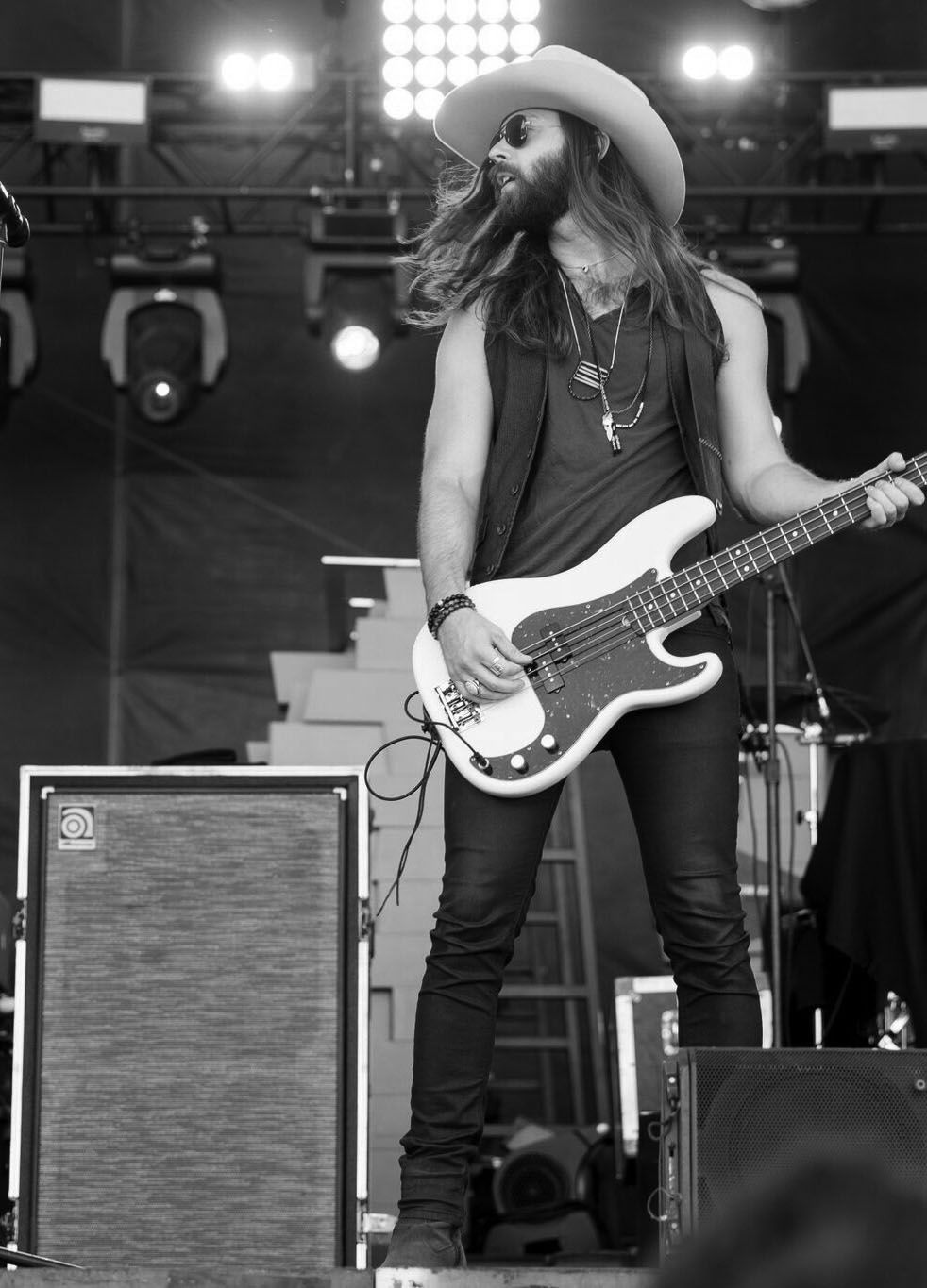 As a bass player, he hopes to inspire people and other players through his performances in A Thousand Horses.  Now, DeLoach plays an Ampeg SVT Classic in the studio and on the road, claiming that “their products, quality, and tone is unmatched and unparalleled. They are the best.”

DeLoach also says that his goals are very band-oriented, which are undoubtedly being achieved as Nashville-based A Thousand Horses recently received Highest Charting Country Debut for their single 'Smoke'.  Their sound is a hybrid of Lynyrd Skynyrd, the Allman Brothers, Black Crowes and Exile on Main Street-era Rolling Stones, wrapped up in a modern-country context, it’s as wild and free and powerful as their name implies.