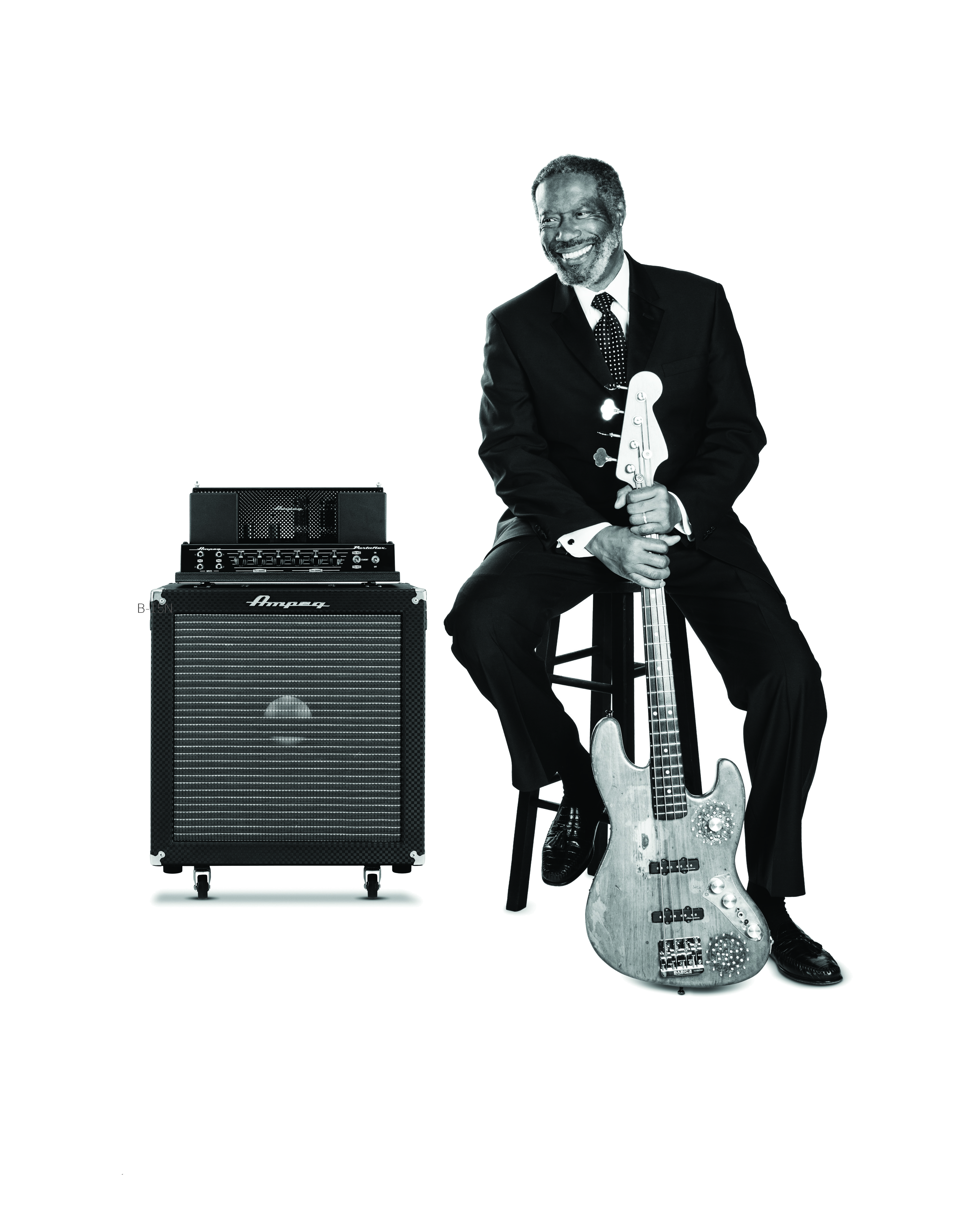 After 1975, he continued to work in film and theater as an arranger and conductor, working with John Williams, The Boston Pops and Bette Midler. Jemmott was cited as a major influence by fellow jazz bass guitar pioneer, Jaco Pastorius, who incorporated Jemmott’s stuttering funk bass lines into his own syncopated style.

Since 1976 Jerry has worked as an educator teaching workshops and clinics, has written articles, four books, and released audio and video bass instruction material. He is the recipient of the 2001 <em>Bass Player</em> magazine’s Lifetime Achievement Award and Chairman of the Electric Bass Department at the Richard Davis Foundation for Young Bassists Inc.

He continues a solo career that began in 1978 playing rhythm ‘n blues, jazz, blues, reggae, and soul, always with a special nod to King Curtis, as “Jerry Jemmott &amp; The Kingpins”.