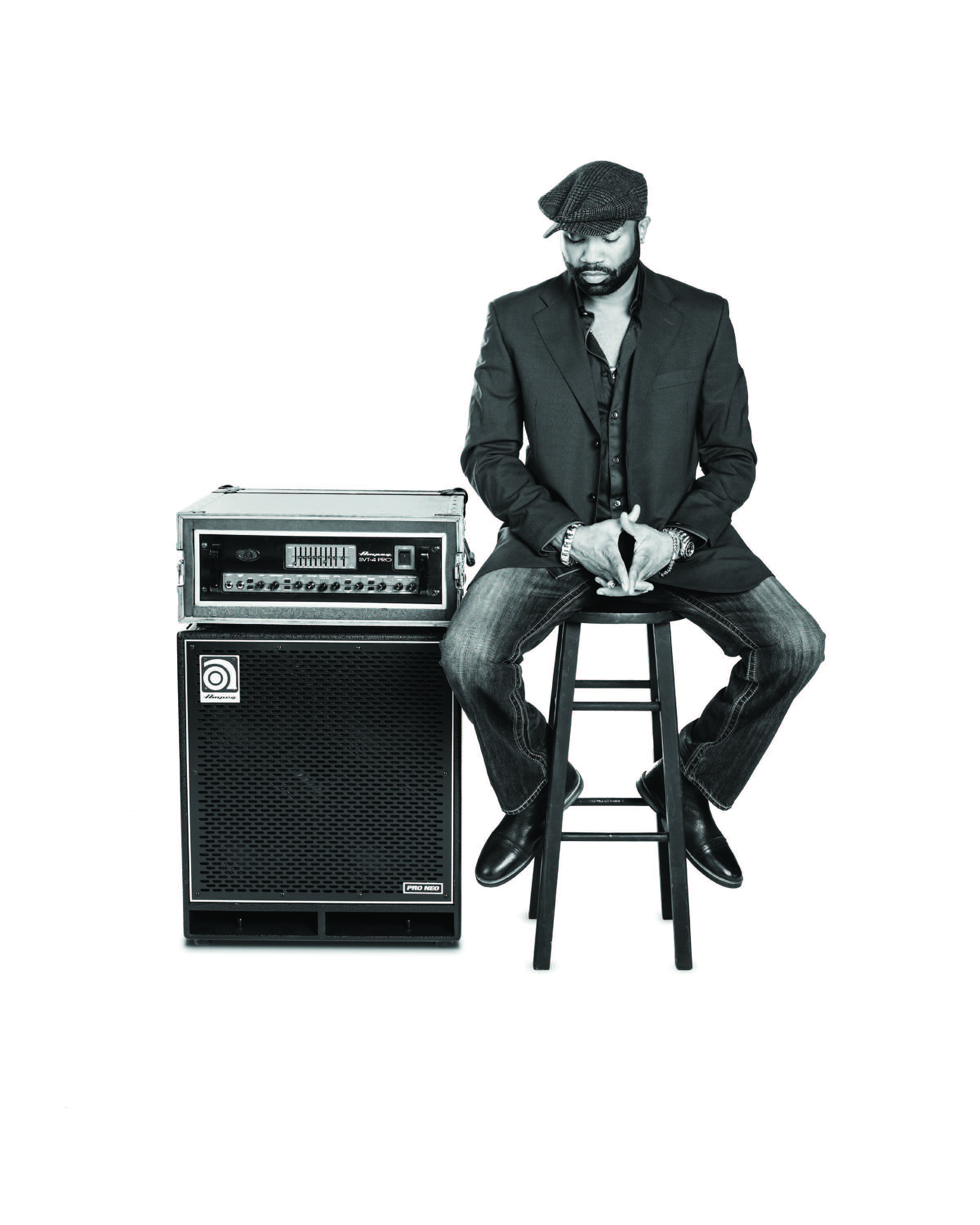 Pablo Stennett is a Grammy Award winning Bass Player with decades
of industry experience. He is a passionate producer, accomplished
writer and musician who has partnered with film studios, gaming
companies, media organizations, corporations and emerging artists.

During his accomplished career he has made an impact as a producer,
writer and musician, and has developed original music, in addition to
performing and recording with top artists, such as Ziggy Marley, Willie
Nelson, Raphael Saadiq, Chaka Chan, Diana King, Pink and Jimmy Cliff
just to name a few.

He has a strong sense of aesthetics and musical intelligence, which
allows him to break through barriers of musical genres, trends or
consumer/listener expectations. He’s also skilled in identifying and
cultivating talent, and serving as a trusted partner and liaison for high-profile
stakeholders in music, entertainment and commercial fields.