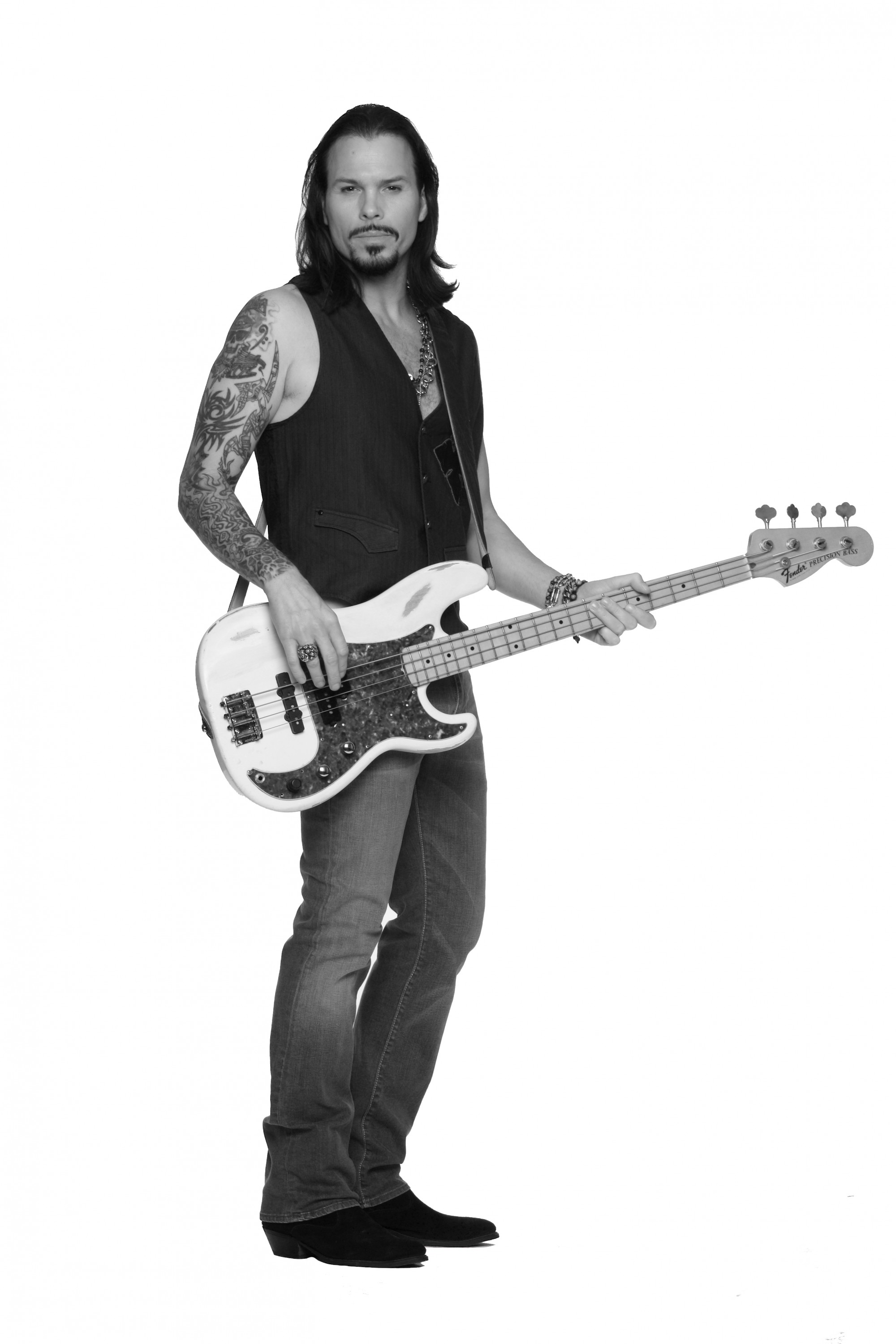 After seeing the movie "Tommy" at 10-years old; its rock-and-roll story had Sean dreaming of following in the footsteps of the Who’s bass player, John Entwhistle. By the time Sean was 15 he was performing in his home state of Indiana as a bass player and singer, then at 21, Sean moved to Los Angeles and was soon hired as the new bass player for Quiet Riot.

Over the past 25 years Sean has been in bands on tour dates with Aerosmith, The Scorpions, Poison, Cinderella, James Brown, Skid Row, Black Sabbath, along with many more, as well as recording over 35 CD's.

Sean lives in Los Angeles and is engaged to Christine Devine (anchor/Fox 11 News). Together they are strong community activists and often tie their contrasting careers together.  They co-hosted events together; they ride in charity Harley rides; they've presented at the Access Awards; they've golfed in charity tournaments... The list goes on.   Sean is also a frequent speaker supporting those recovering from drug and alcohol abuse.

Sean is also composing music and songs for films, commercials and tv shows.

Speaking of films; he's also enjoyed an acting career (via the Stanislavski's acting method with Sal Romeo and Jeffery Brooks) which has led to roles in tv, stage and films, such as: Last Curtain Call, Rock Story, A Remarkable Life, Sons Of Anarchy, Community, NCIS LA, Flirting with Morty, Lost Spirit; to name a few.