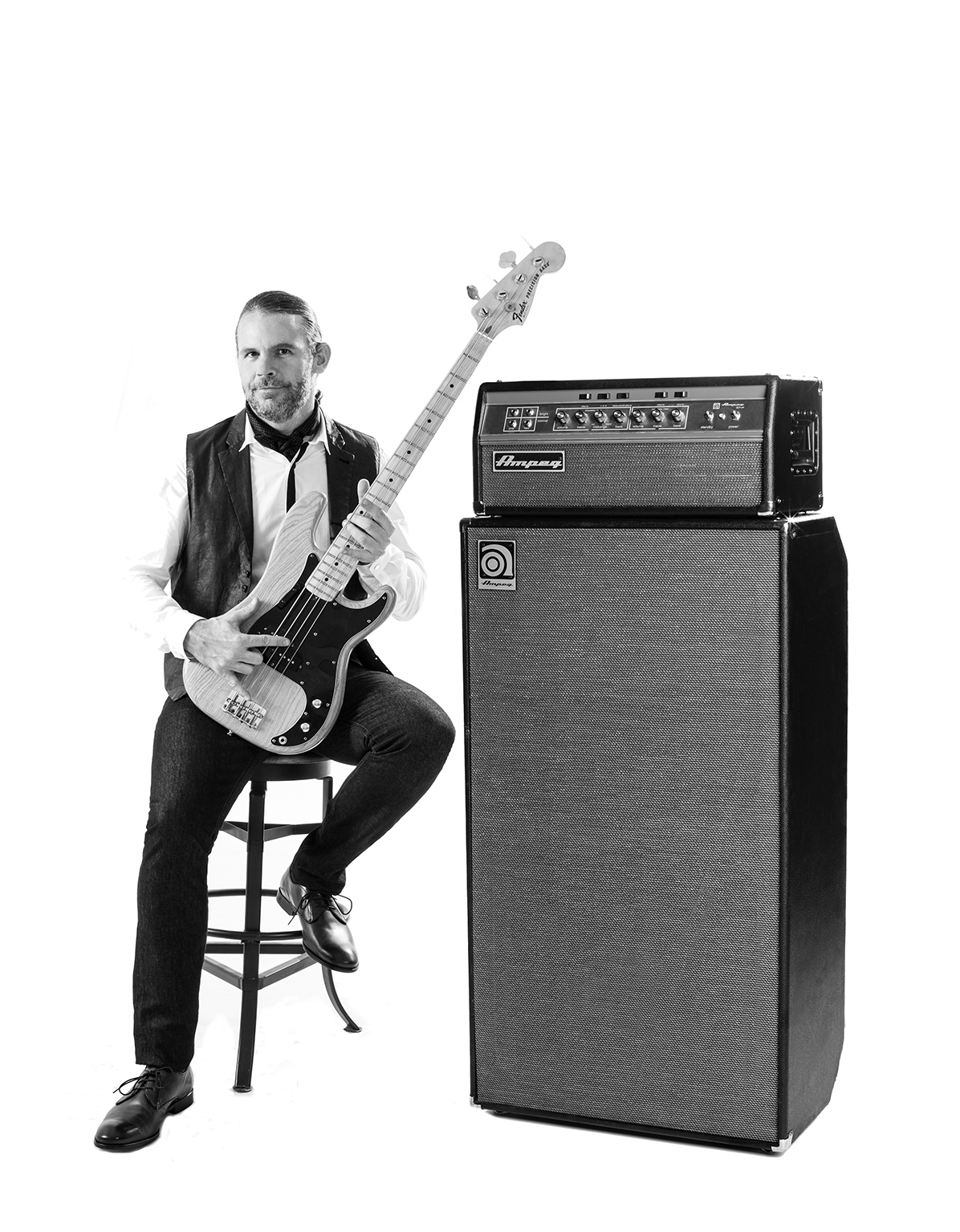 After earning his gigging stripes, Tim dove headlong into New York’s burgeoning underground live electronica and jazz scenes, alongside progressive players including drummer Zach Danziger and the legendary guitarist Wayne Krantz.  Bridging the gap between James Jamerson’s signature strut and an emerging live-tronica sound, Tim’s opportunities grew. Incorporating avant-garde with a more mainstream sound, Tim emerged from this formative period with a trajectory for evolution that has yet to lose steam.

Tim’s career began to skyrocket when he subbed in Saturday Night Live’s house band, soon landing playing and writing roles for shows such as “The Sopranos,” “30 Rock,” “The Apprentice,” and “The Late Show with David Letterman.”  This led to performances on a number of movie soundtracks including "Oceans 12," "The Departed” and “Analyze That!” while composing music for “Harold and Kumar Go To White Castle,” “Please Give” and commercials for Microsoft and Chevrolet.

A recent domestic and European tour with ferocious post-bop saxophonist Donny McCaslin cemented Tim’s status as one of the industry’s most sought-after rhythm partners.

Tim is currently touring with the mega talented Tedeschi-Trucks Band