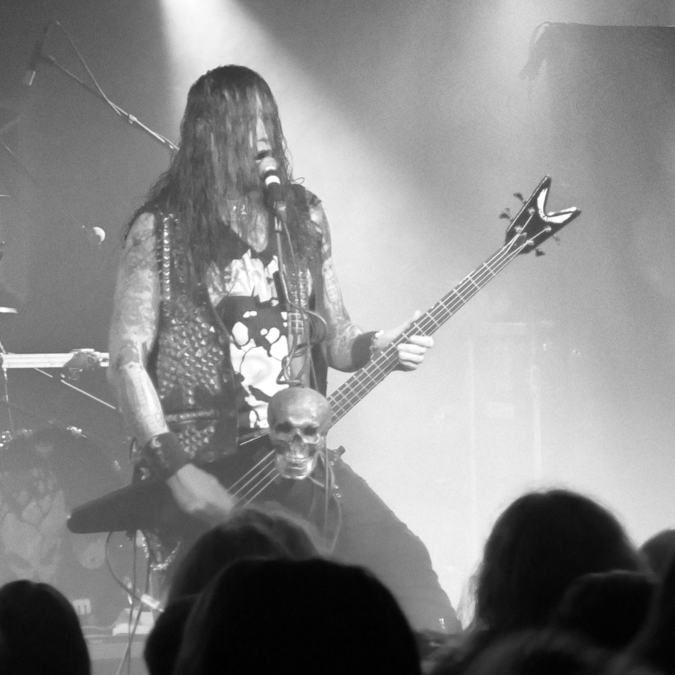 Born in Germany, Marcel Schirmer, better known as<strong> Schmier,</strong> is one of the founding members of the thrash metal band Destruction.  Dominating the stage as both the singer and bassist, Schmier has fronted Destruction for most their career, though he left in 1989 to form Headhunter, ultimately to return in 1999.

Destruction is considered (along with Kreator and Sodom) one of the progenitors of the German thrash metal scene, and have fans from around the world!

Schmier used to own a pizzeria named <i>Barracuda</i> in Istein, but sold it in 2006.