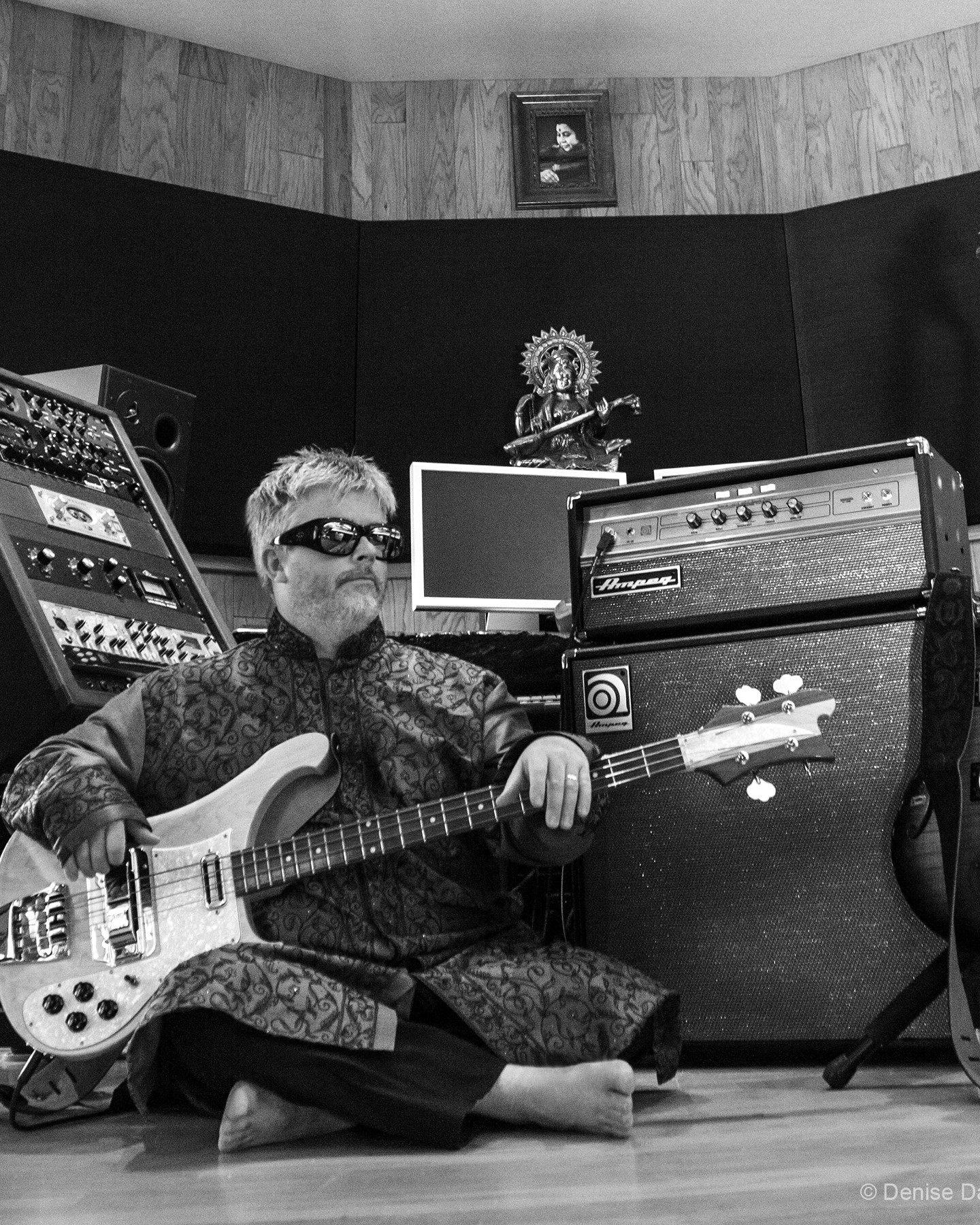 Matt is a founding member of the multi-platinum band Counting Crows, appearing on all of the biggest hit records and singles. He co-wrote the single “Accidentally in Love” which became the title track for Shrek 2 and earned him Oscar, Grammy and Golden Globe nominations as a songwriter.

In 2004 and after 14 years in the band, Matt retired from Counting Crows to get off of the road. He did this because, as he puts it, “I wouldn’t miss my little boys growing up”.

Matt has been quite active since leaving Counting Crows, playing bass with artists such as Emitt Rhodes, Jerry Donahue and Beverley Martyn. Beverley’s newly released record, “The Phoenix and the Turtle” with Matt on bass, was released in early 2014 and received a 4 star review in Mojo Magazine.  Recently, he built a recording studio and made a solo album (playing all instruments and vocals), which got picked up by the prestigious label “Voiceprint” in the UK.  He also made a World Music record, collaborating with Grammy-winning Indian Slide guitarist Vishwa Mohan Bhatt, which got signed to the Harmonia Mundi, “World Village” record label and enjoyed global distribution.

If that wasn't enough, he recently co-wrote a song with legendary Yes singer Jon Anderson called "Family Circle"; which was released by a UK label in 2014.  Matt played all instruments and wrote the music, while Jon composed/performed all lyrics and vocals.

Being a bass player isn’t just a hobby for musicians like Matt, it’s a lifetime mission!