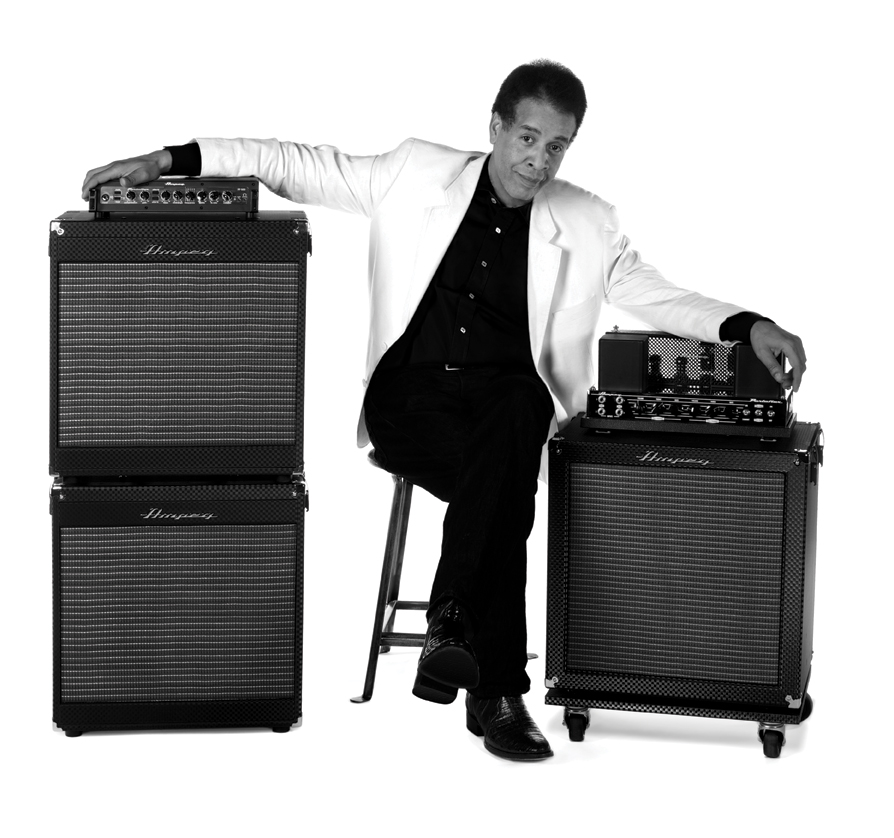 It's difficult to imagine a more powerful figure in the bass community than Stanley Clarke.  Watching him play an upright bass always leaves viewers in awe and gives true meaning to the phrase "He makes it look easy.”

Introduced to the upright bass as a schoolboy (as fate would have it bass was assigned to him due to lack of other instruments), Stanley continued his education by graduating for the Philadelphia Musical Academy and then moved to New York where he began making history.

After working with many important figures in the local music community, including Gil Evans, Chick Corea, Art Blakey and Joe Henderson to name a few, Stanley brought his bass skills to the jazz fusion group Return To Forever.  One of the most influential and well-known bands of the jazz fusion movement during the 1970s, they served as a springboard for many developing artists of that era.

Stanley continues to remain active with Return To Forever, in addition to a multitude of solo work, which includes film and television scoring.  In addition to his own music, he is active in supporting music education. Stanley’s foundation to support young talent, which includes a scholarship program with Musician's Institute, allows him the opportunity to take some of these developing artists with him on the road.