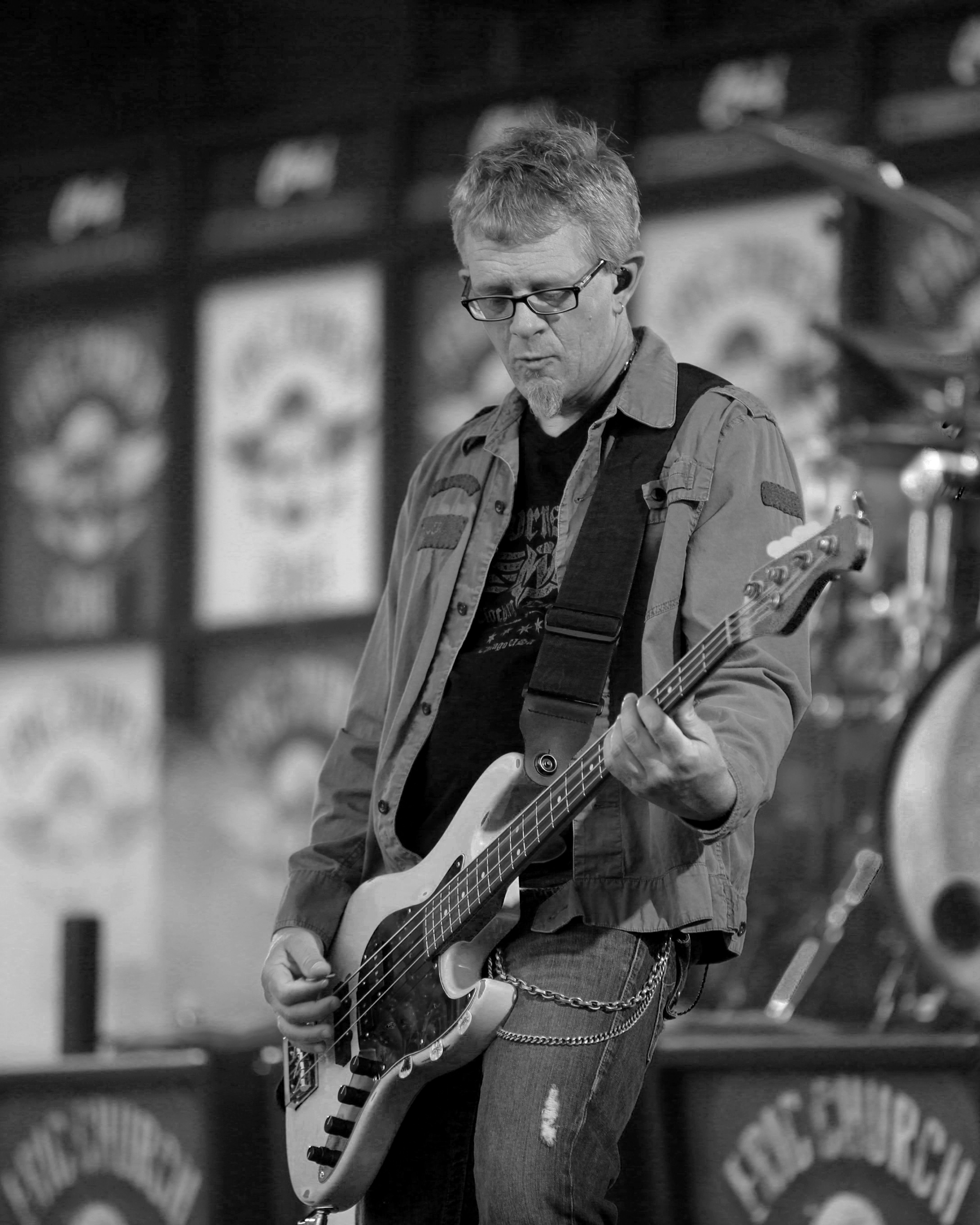 Lee came to Nashville from West Virginia in the mid-90s, moving from local gigs to national and international touring in a short time. His style of playing is versatile, lending a solid foundation to every act he plays with...from Billy Ray Cyrus to Olivia Newton-John to Edwin McCain.

Since 2006, Lee has both toured with and recorded with Eric Church, one of country's biggest acts. He also keeps a full schedule of session work, recording with several top Nashville artists like Dierks Bentley, Gary Allen, Charlie Worsham, and Randy Houser.