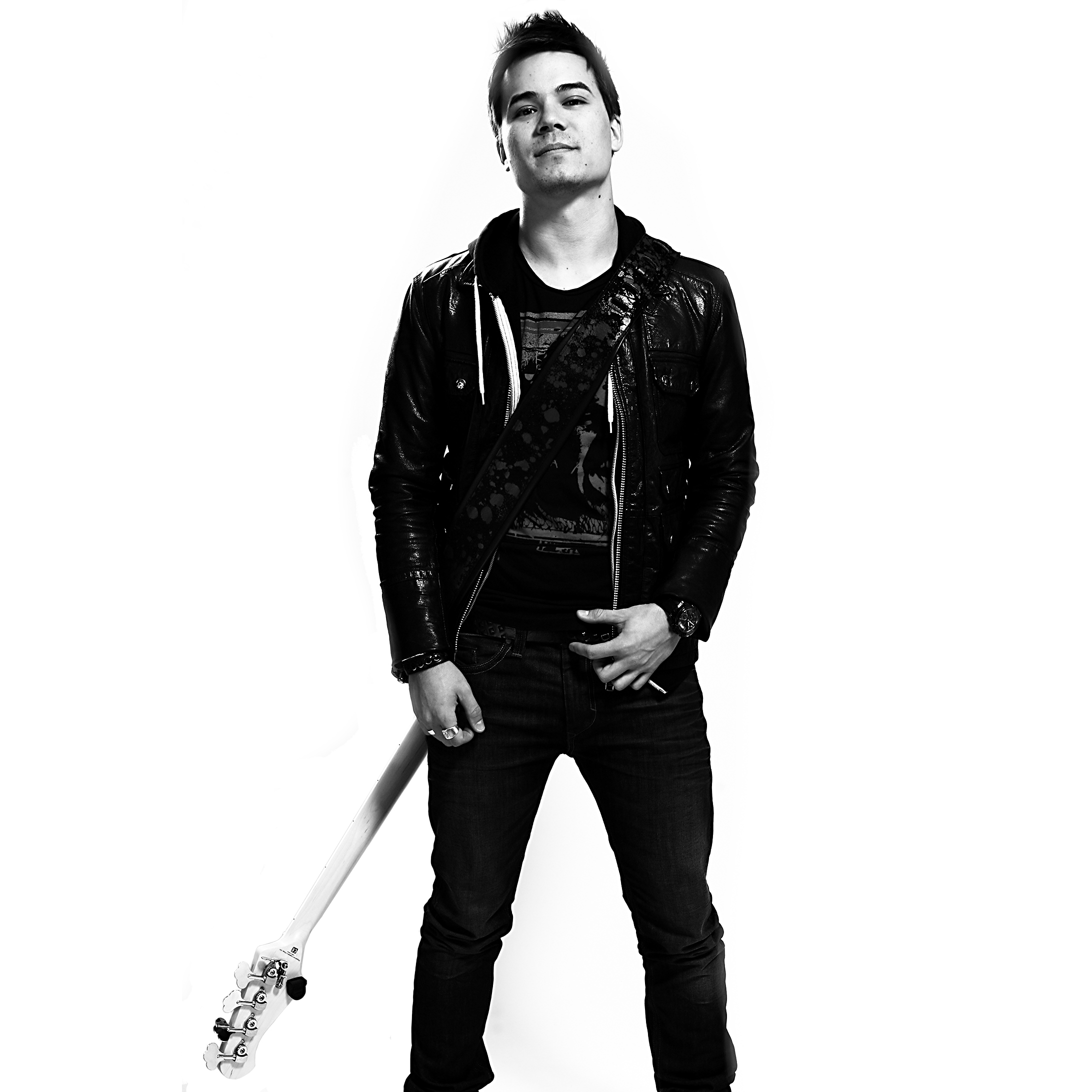 When he was a young  child, Michael Torres picked up a bass guitar after studying multiple instruments, and solidified his future success as a musician.  As he developed, he cut his teeth on a wide variety of genres and influences ranging from such notable examples as Led Zeppelin and Miles Davis.

Mike later attended Berklee College of Music on a scholarship where he graduated with a Bachelors degree of Fine Arts.  Afterwards, Mike moved to Los Angeles and hasn't stopped working since.  He has toured and or recorded with many artists such as Macy Gray, Selena Gomez, Daniel Powter, Three Dog Night, Ester Dean and others.