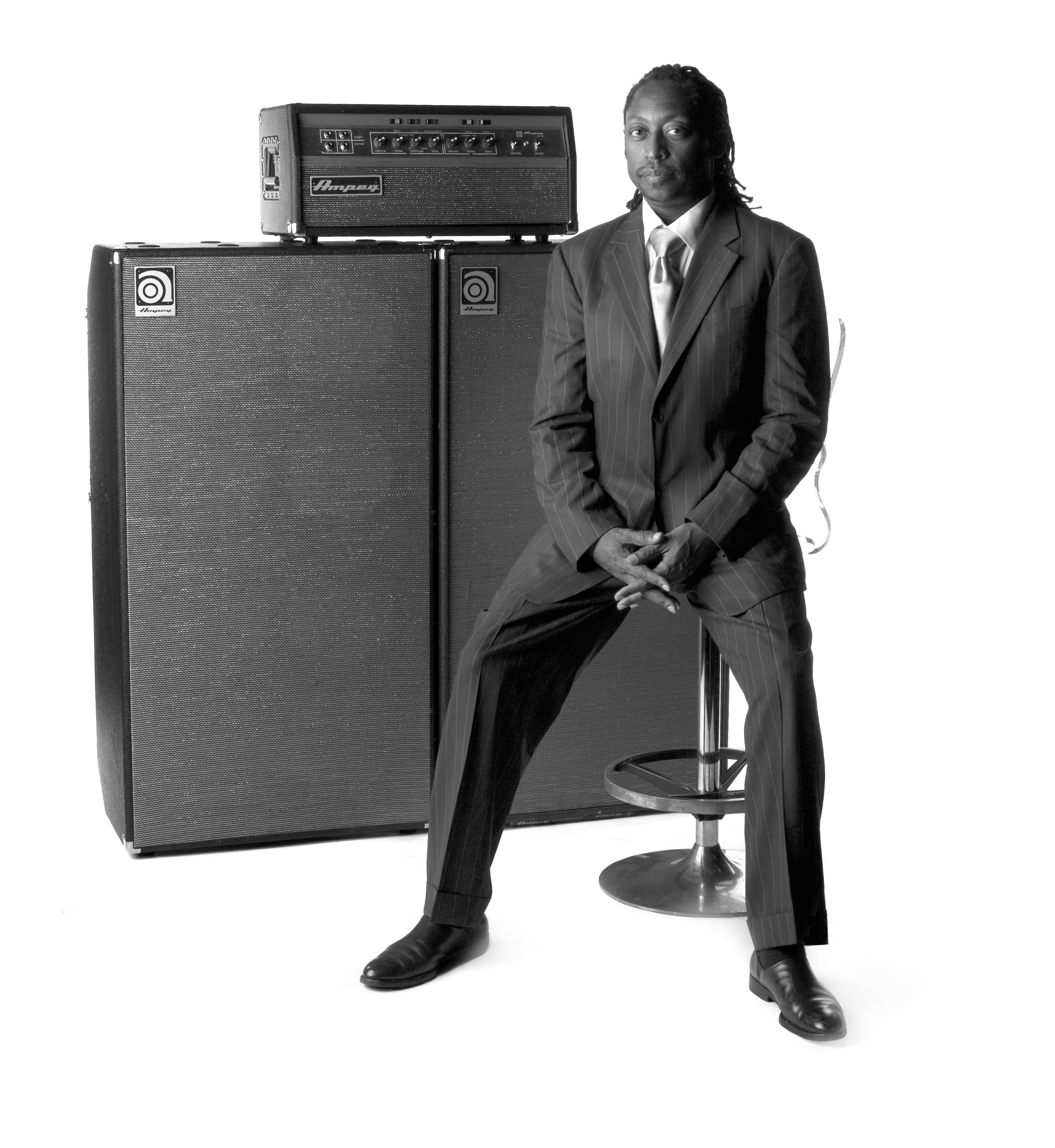 A native of Chicago, Illinois, Darryl Jones was destined for greatness. His father, a drummer, supported his musical interests and began teaching Darryl to play the xylophone and drums. Once Darryl saw his neighbor Angus Thomas play in an elementary school talent show, he decided to switch to bass instead; it was magic from then on...

After attending Southern Illinois University Carbondale, Darryl started to work various studio gigs. In one of his first, Darryl met Vince Wilburn Jr., who happened to be the nephew of noted jazz musician Miles Davis. Vince connected Darryl with Davis, who was looking for a new bassist and ended up giving him his first touring gig. While Darryl was in the band, Miles mentored him and helped shape him into the musician he is today, as well as playing on the albums Decoy and You're Under Arrest.

Darryl has worked with many jazz recording artists who include Herbie Hancock's Headhunters, Mike Stern, John Scofield, and Steps Ahead, as well as touring pop and rock artists Sting, Peter Gabriel, Madonna, Eric Clapton and Joan Armatrading. The list goes on...

Since founding bassist Bill Wyman's retirement in 1993, Jones has performed and recorded with The Rolling Stones. He and his Ampeg rig have seen the world many times over, in his tenure with this world famous band.

We are very proud to call Darryl an Ampeg artist!