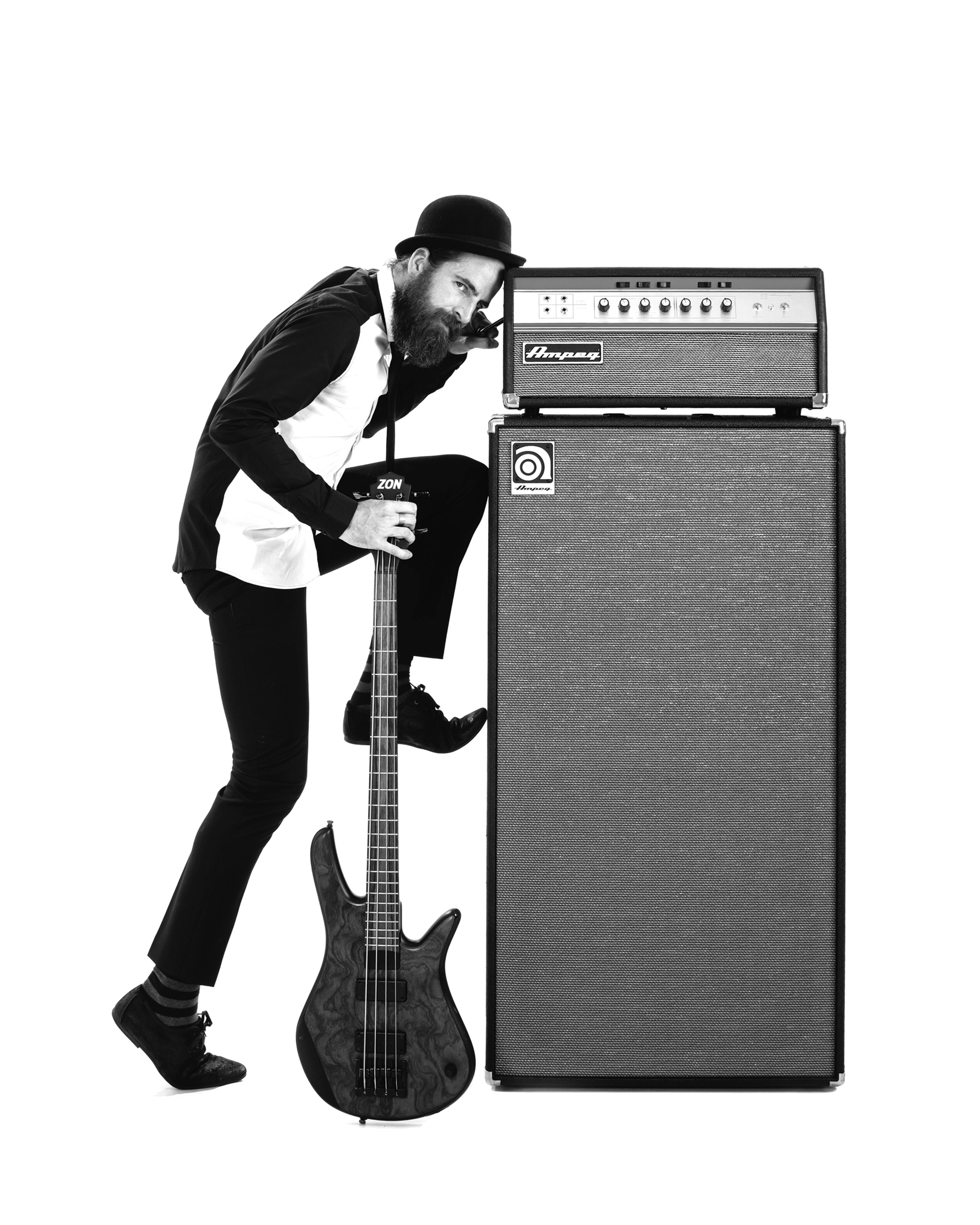 Liam Wilson (born December 22,1979) is the bass player of the band The Dillinger Escape Plan and former bass player of the band Starkweather. Before playing in the Dillinger Escape Plan, Liam played bass for other Philadelphia-based metal bands, such as For Life and Burnside.   Liam is one of the more proficient players in the 'math-core' genre.  Not only does he have immense energy on stage, he can hold the bottom end with whatever is thrown at him.

Liam has written several columns for Bass Player Magazine, practices Yoga and is a staunch Vegan, showing the many facets that make him a formidable musician.