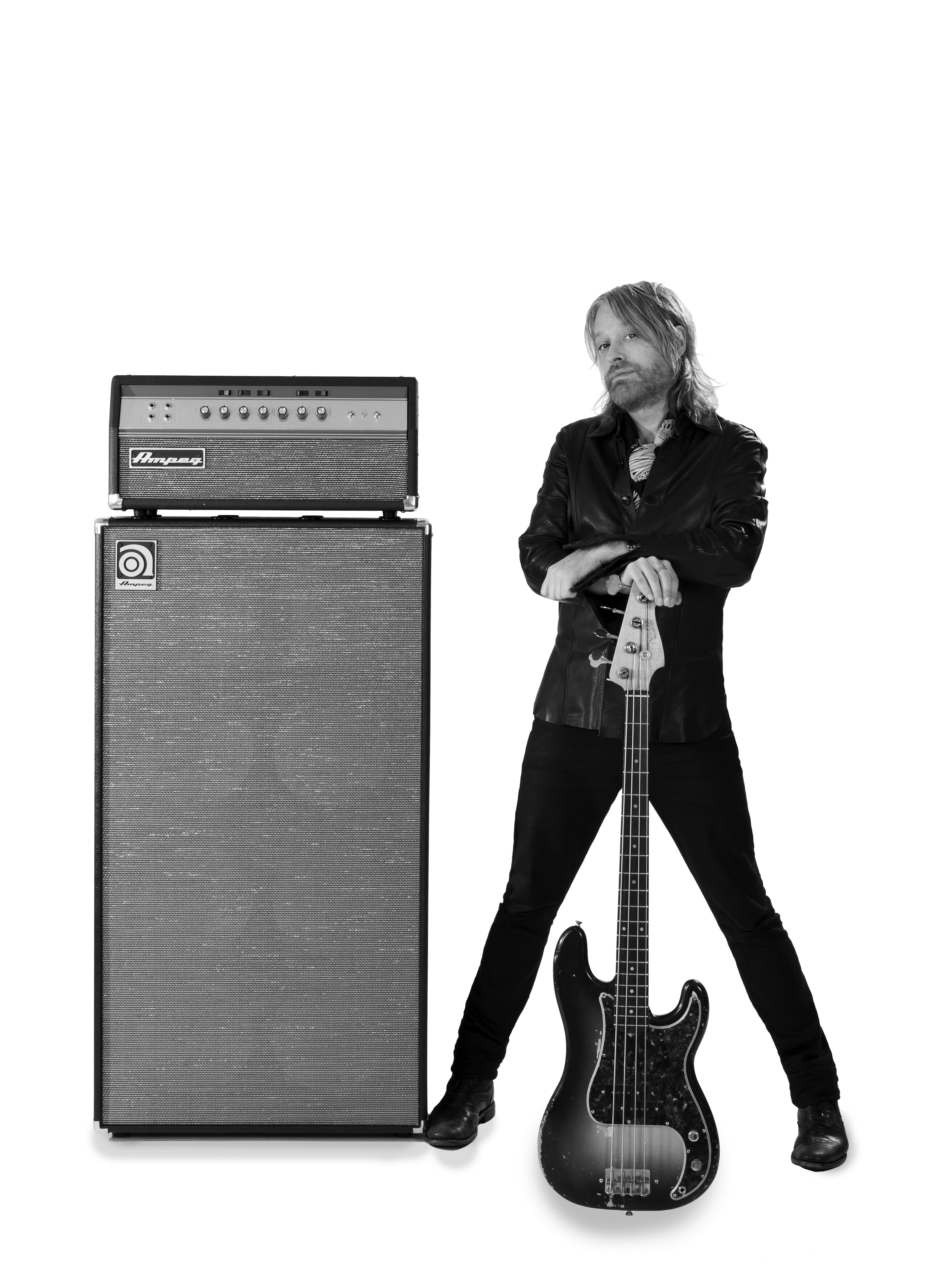 Bassist for The Cult since 2001s “Beyond Good and Evil", Chris has entrenched himself in the rock n roll scene with high profile gigs and fun side projects with some of rock’s elite. Working with Alice in Chains’ guitarist Jerry Cantrell, Ozzy Osbourne on the album “Under Cover", as well as in numerous all star jam bands and projects.  Not to mention that he's been Bob Rock's 'go-to' bassist for years, it all adds up to an impressive rock n' roll work history.

You can hear Chris on Ace Frehley's (yes, THAT Ace Frehley) recording 'Space Invader', as well as see him perform on the tour supporting the album.  Chris adds a dimension to Ace's music that must be heard!

Chris also fronts the band OWL, singing and pushing the norms of double bass with overdrive, whah and other effects, showing all who listen just how innovative his playing can be.