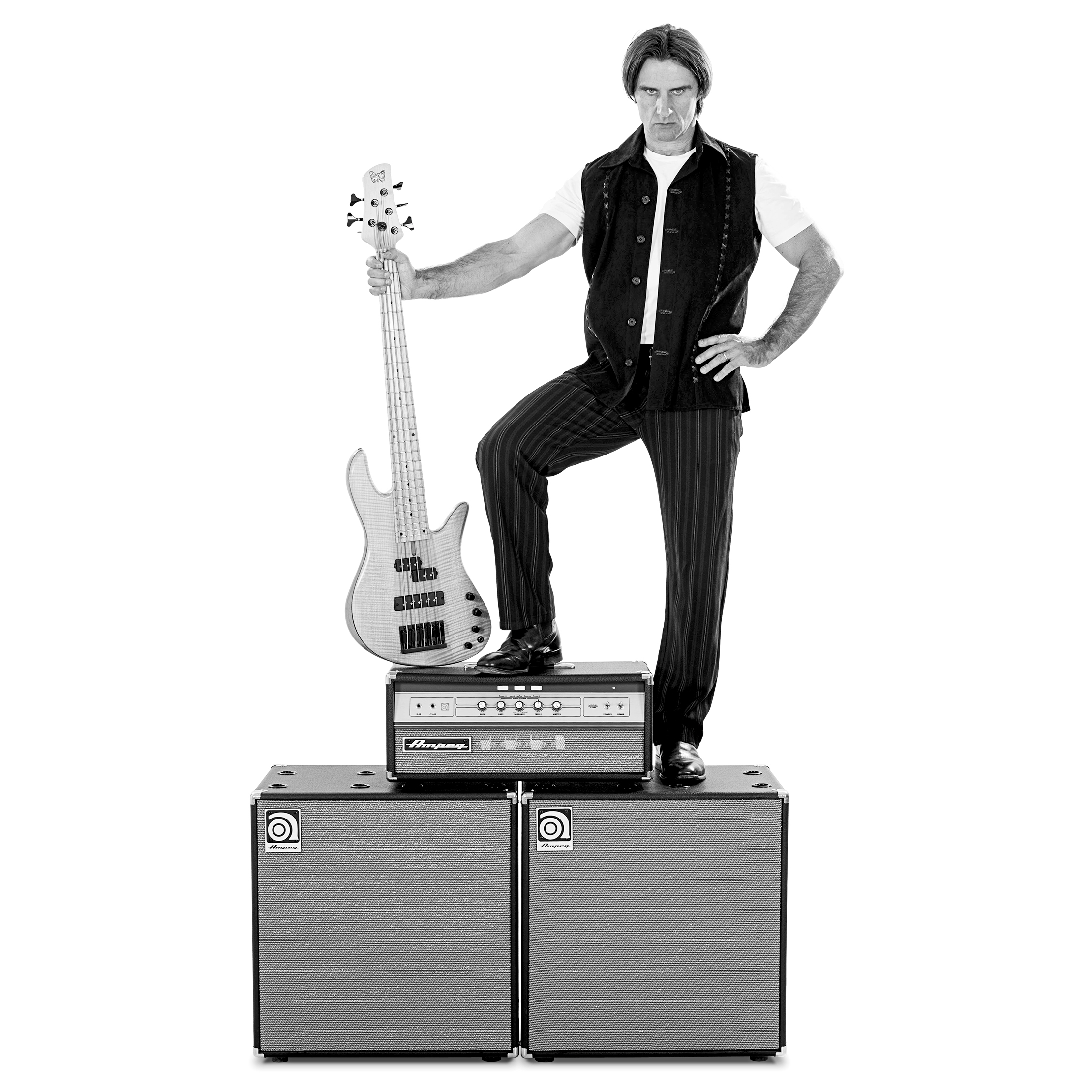 Originally from Australia and now residing in New York, Andy Cichon is an example of having it all, and not letting it go to our heads.

You'd think that playing bass for Billy Joel would keep a musician busy, and you'd be right.  Well, he's ALSO in Shania Twain's band, but don't let that make you feel as if you've nothing to do.

If that's not enough he has his own band, Shotgun Wedding, for satisfying his need of 'more bass' while not on extended world tours.

Ampeg is proud to have Andy as part of the family.