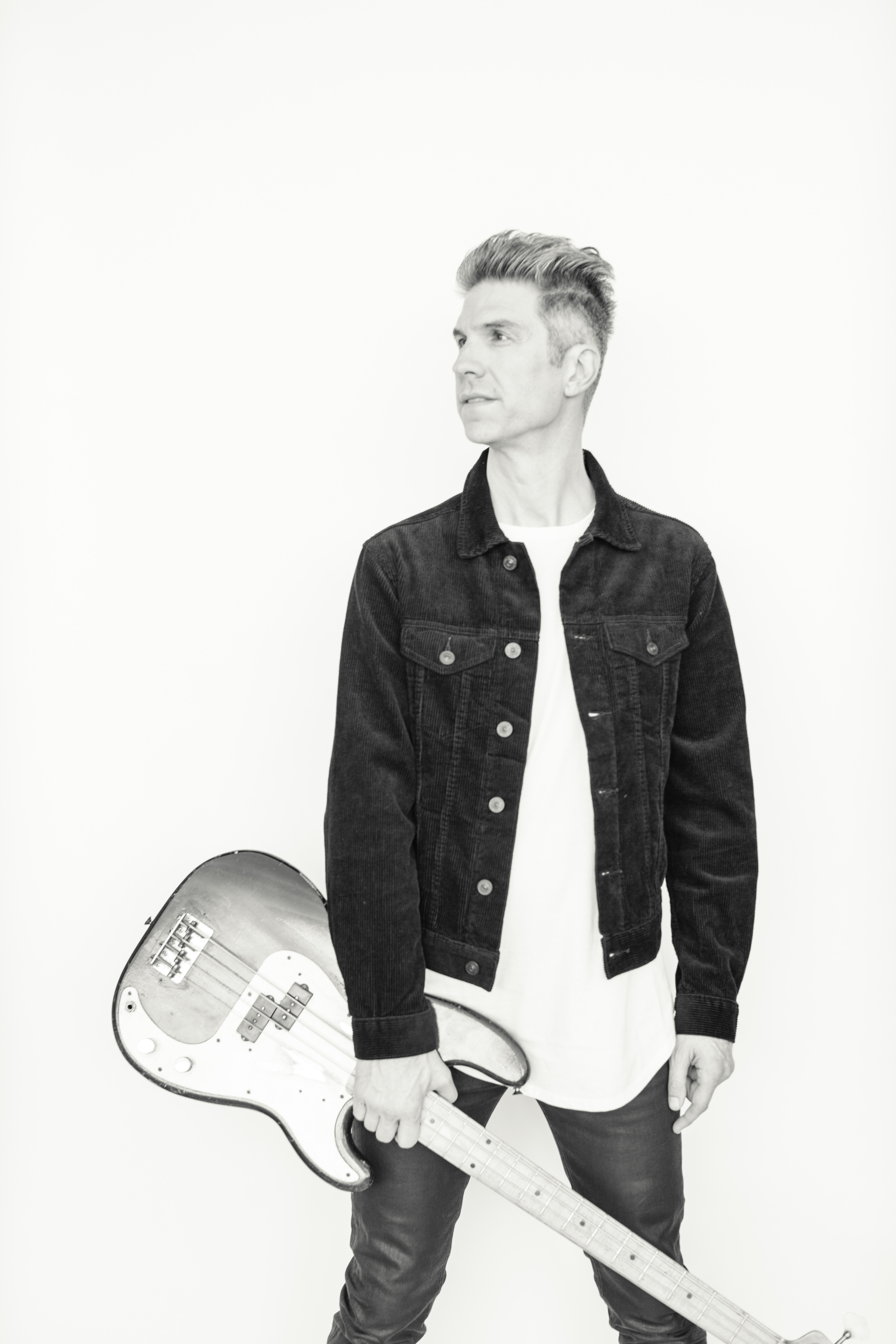 He played Bass for his school orchestra starting in 3rd grade and then joined the jazz band when he entered 7th grade.  This lead him to the lower portion of the US when it came time for higher learning, where he studied Jazz performance at the University of North Texas. With this under his belt, he made his move to Los Angeles in 1994.

Since then, Jon has toured with many major artists, including: Roger Daltrey, Sheryl Crow, Robben Ford and Shakira. He also has played on recording sessions for albums from artists such as James Blunt, Shelby Lynn, and American Idol winner Caleb Johnson, as well as major movies and television shows including the Emmy winning score of the Batman and Beyond animated series.