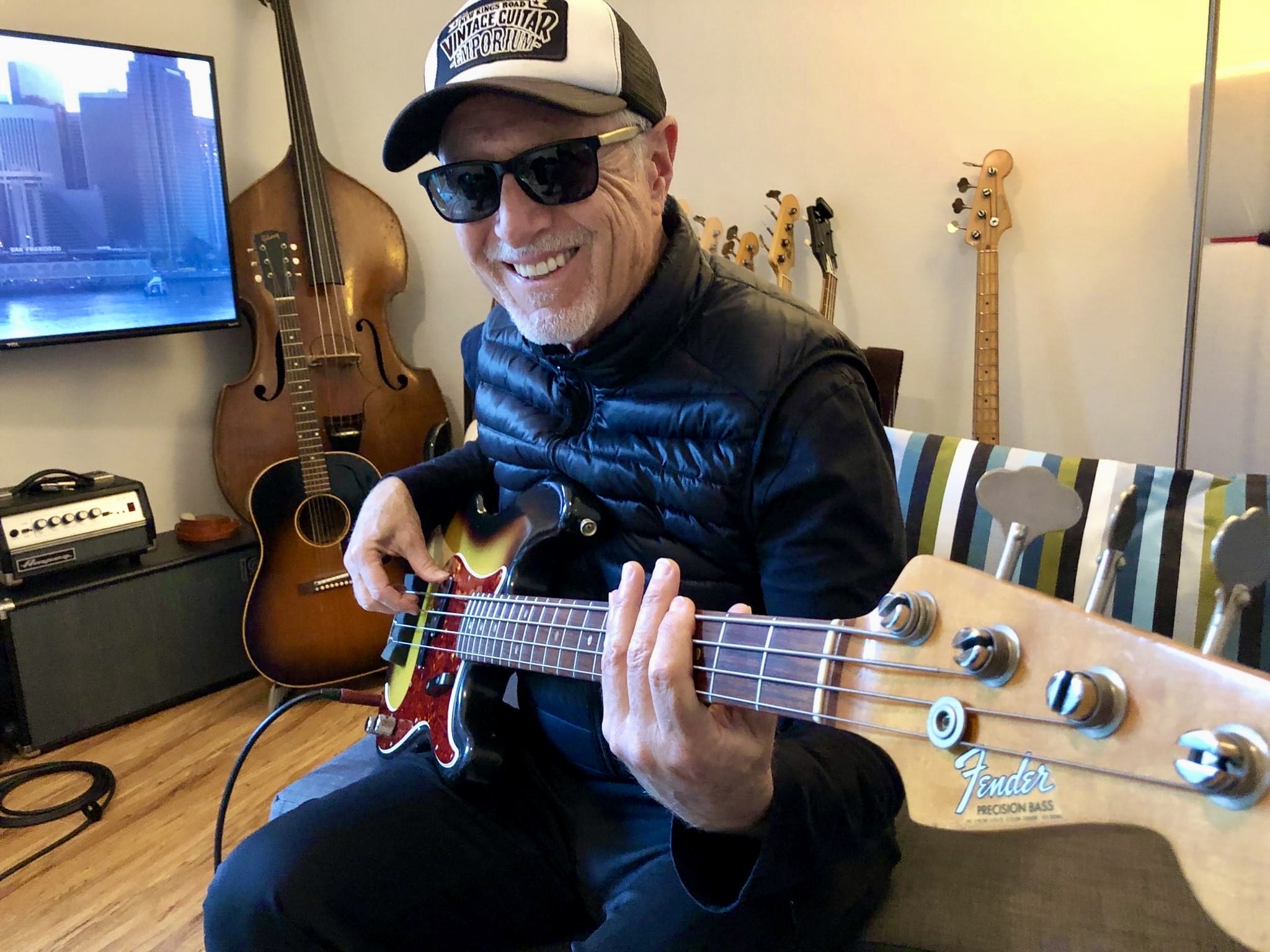 Bob believes bass is the backbone of music-holding down the bottom line and supporting the melody. He carefully considers the singular nuances of each artist he works with when building a line, an attentive approach that has made him highly sought-after.