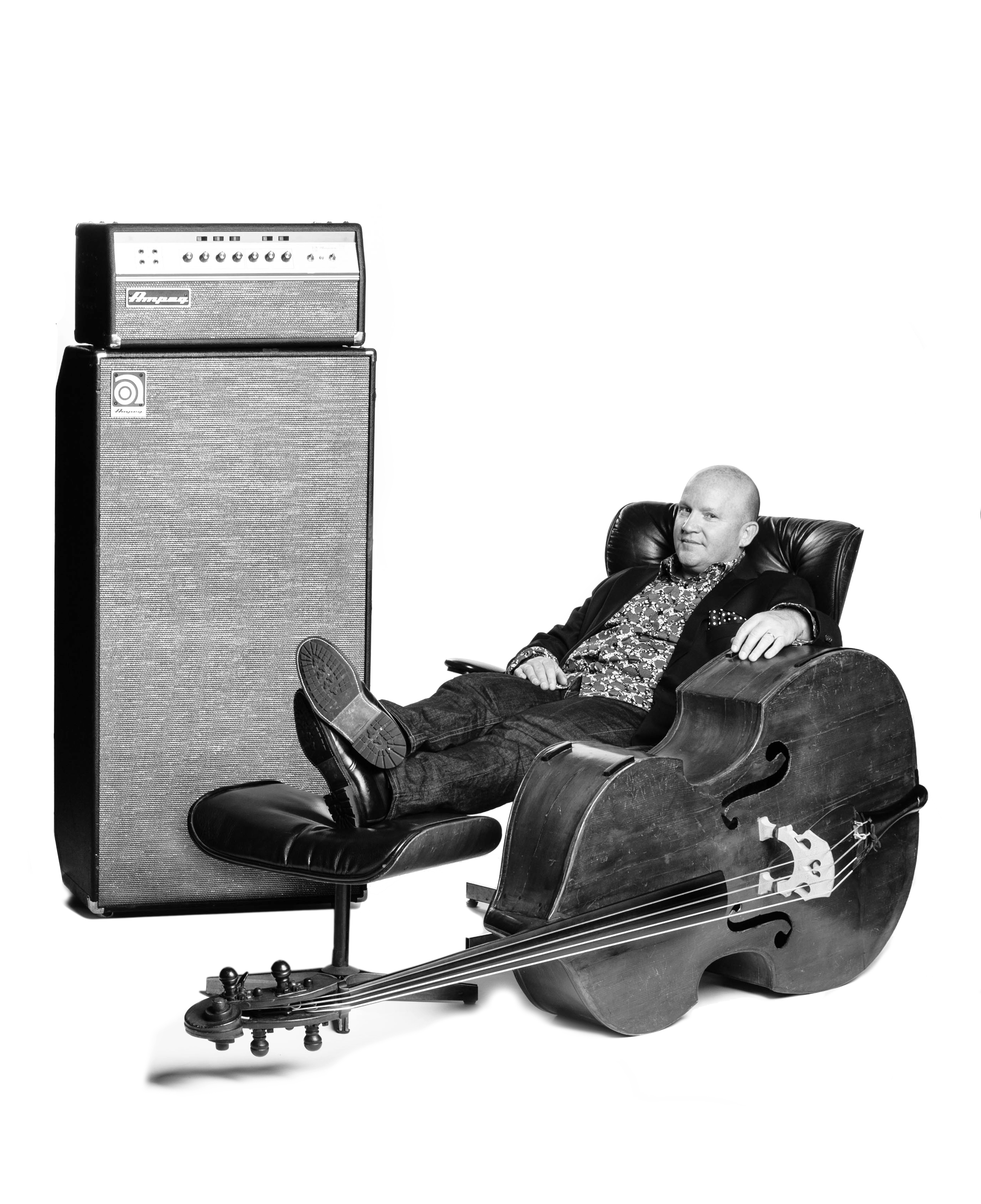 Bassist Dennis Crouch, a native of Arkansas, grew up amidst a very musical family, which is not surprising once you find out that he took up the upright bass at 8 years old!

The defining moment of his career was in 1996, which found him moving to Nashville where within a couple of years he co-founded the TIMEJUMPERS (a Nashville based western swing band) and began a long history of session work...  He's never looked back.

In the years since moving, a long list of sessions, soundtracks and touring opportunities has come his way; with artists such as Diana Krall, Elvis Costello, T-Bone Burnett, Elton John, Gregg Allman, Robert Plant, Alison Krauss, Willie Nelson and Vince Gill among many others.