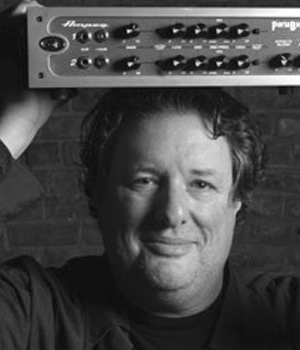 Few bass players have achieved the level of innovation, ability and interpretive versatility that Rob Wasserman has. One of the top session men in the world, Wasserman has played with and been a part of the creative process for Elvis Costello, Van Morrison and the Grateful Dead's Jerry Garcia and Bob Weir. From 1988 to 1997 Wasserman was a collaborative member of Lou Reed's band and toured with Weir/Wasserman and Ratdog for 15 years. His first three solos albums, Solo,Duets and Trios earned him awards ranging from Best Jazz Album, Bassist and Composer of the Year in 1983, to Grammys and rare five-star ratings from Downbeat and Billboardmagazines. Having developed a unique playing style that's more associated with cello, Wasserman is also a pioneer in bass technology, working with Ned Steinberger and other designers on the revolutionary six-string upright bass and effects technologies.