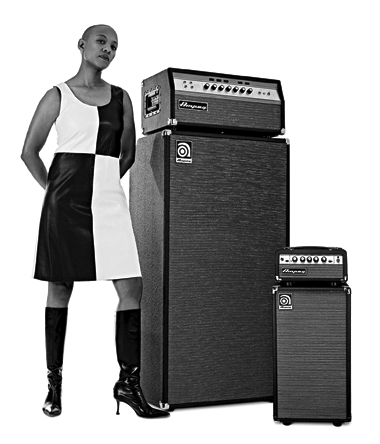 A self-taught musician and vocalist, Gail Ann Dorsey, with her "deep pocket melodic bass," began her distinguished career in the '70s and rose through the ranks to become one of the world's top MVP session bassists, with a résumé of distinguished employers that reads like a laundry list of the biggest names in music (Charlie Watts, Tears For Fears, Bryan Ferry, Indigo Girls, The B-52s). Dorsey is best known, though, for her work with David Bowie, participating in his reinventing Outside Tour with Nine Inch Nails in 1995 and continuing up through Bowie's most recent release,Reality. Dorsey's own eclectic compositions range from rock and funk to country and pop, shaped by her deep passion for the lush arrangements of Burt Bacharach and Thom Bell.