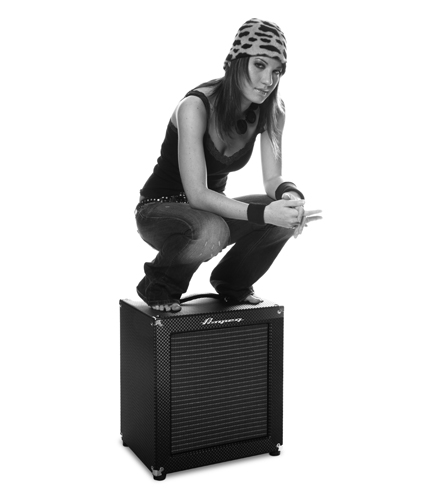 Sick Puppies was founded in the late-'90's by Emma and singer/guitarist Shimon Moore while attending Mosman High School in Sydney, Australia. They released their debut EP "Dog's Breakfast" in 1999. They would go on to win the "Triple J Unearthed" 2000 radio contest and "Best Australian Live Act" in 2001. Their first full-length album, "Welcome To The Real World," was released in 2001. They've since gone on to tour with Good Charlotte, Butterfly Effect, Deep Purple and Midnight Oil. They currently live in Los Angeles.