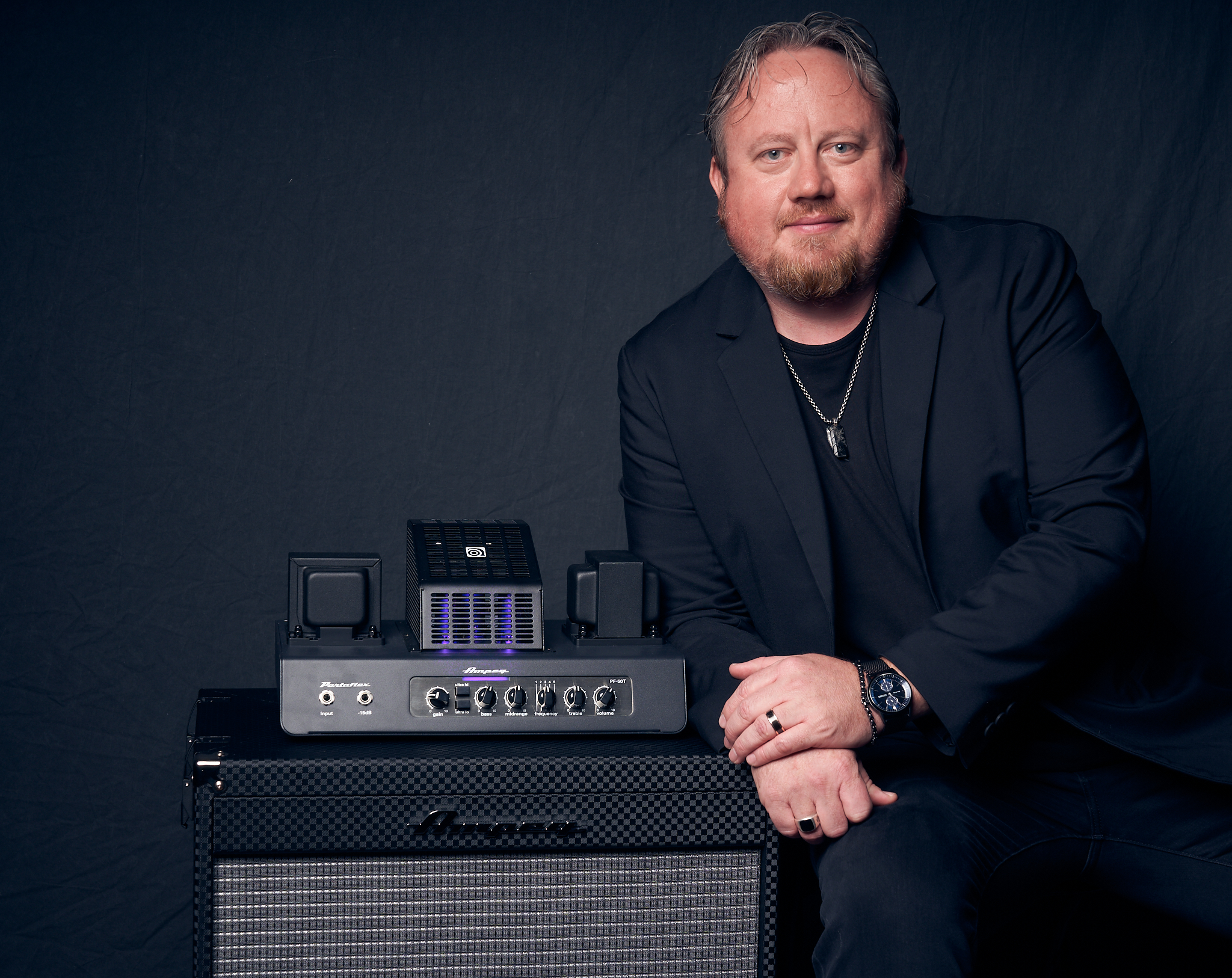 Hailing from Columbus, Indiana, Brian started playing the bass at age eleven. His playing won him several awards throughout high school, including the prestigious Louis Armstrong Jazz award. After graduating, he moved to Los Angeles to attend Musicians Institute. There he received his Bachelor’s Degree in Music and also won the outstanding student of the year. Since graduating, Brian has performed a diverse range of live shows as well as recording sessions. His playing spans the musical spectrum from jazz to rock and everything in between. Brian plays all types of basses, from a standard four string to a six string fretted and fretless. He also plays upright bass and cello. Brian was on staff at the world famous Musicians Institute (MI) for ten years. There he taught private lessons and live playing workshops covering all styles of music. He has taught clinics and performance seminars in Japan and South Korea for MI. You can even catch Brian on screen playing upright bass in the 2003 movie “A Mighty Wind” starring Christopher Guest. He was the house bass player for VH1’s, The Making Of The Partridge Family in 04′. Brian is currently based in Nashville TN and keeps a busy schedule of recording and touring.