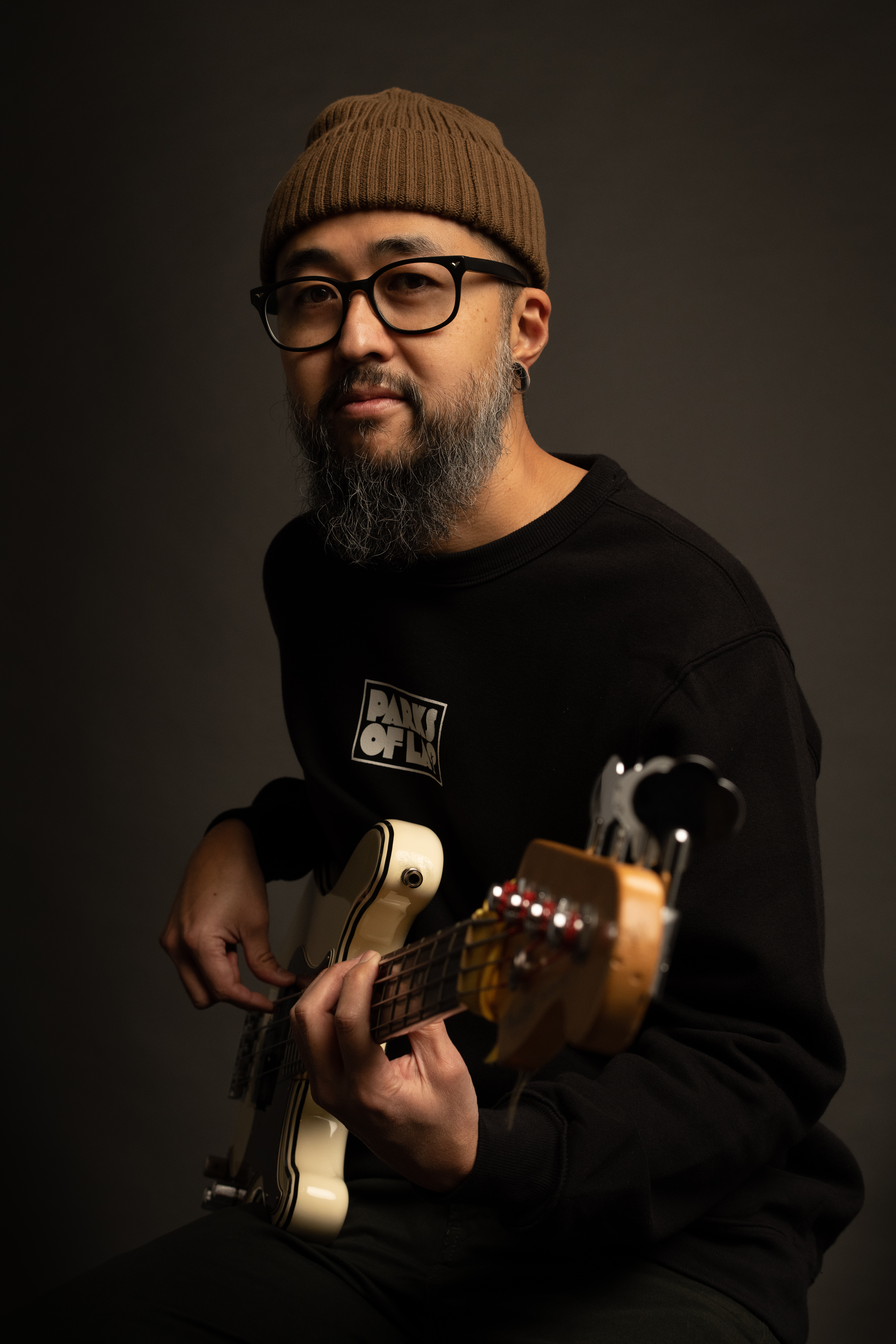 Masa Kobayashi is a multi-instrumentalist originally from Tokyo, Japan. He set up camp in Seattle Washington and is currently in Berlin Germany. His super versatile musical styles helped him record and perform with many outstanding artists including: Kultur Shock, Clinton Fearon, Ryan Lewis, Stone Gossard, Billy Gould, Naomi Wachira, Meklit, Nik West, Blitz the Ambassador, Members of Gipsy Kings, Ibrahima Camara (The Stevie Wonder group, National Ballet of Senegal). Masa has been credited as one of the song writers in many of the recordings that he has been involved with. He has also filled in for notable bassists including Carlitos Del Puerto, Keith Lowe, Brad Houser. His solo project, The Fun Street showcases his ability on bass, quirky grooves and programming. Masa’s complete bio and discography can be found on masakobayashi.com