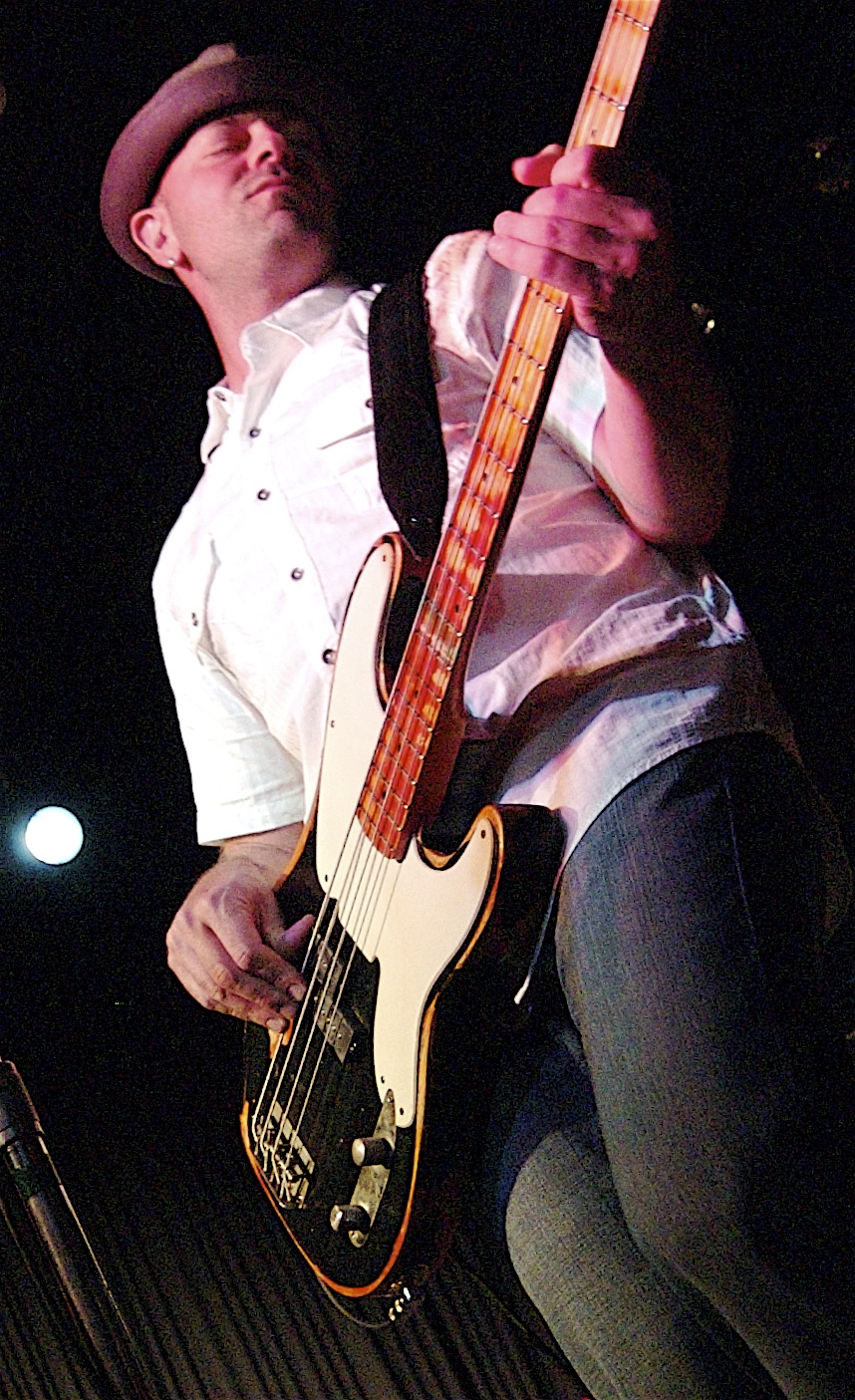 Steve Cook has been called a 'bass player's bass player' by his peers for his uncompromising groove, energy and passion for music. His early influences were The Police, The Clash, The Beatles, and his Uncle Frank LaMarca, a journeyman jazz saxophone player with credits including Stan Getz and Charlie Parker.

Steve’s playing has been heard on worldwide album releases, major motion picture soundtracks, television, and his touring has taken him around the world. A player, producer, video director, and writer, Steve has performed with such artists as Sister Hazel, Luke Bryan, Steve Cropper, Frankie Ballard, Course of Nature, Bucky Covington, and has toured with Phil Vassar since 2011. He released an instrumental record under the pseudonym Alex St. James in 2021, and he is currently writing sync music as well. His product videos for Premier Guitar have over a million views, and he has been writing his popular online blog for 15 years, found at www.shinybass.com.

When on tour, Steve’s main gear is a custom Yamaha BB, Kohlman Bassworks ‘Miles’ short scale bass, Line 6 HELIX, Ampeg Rocketbass 500 and Ampeg 115 cab. When at home, Steve writes on his 1965 J-45 and records with a custom Fender Telecaster and Yamaha Revstar into PreSonus Studio One Pro.